British Talent Cup: Reset for Round 2

The BTC is back on track at Donington Park alongside WorldSBK, with a lot to play for after only one race so far After the season opener staged alongside the […]

The BTC is back on track at Donington Park alongside WorldSBK, with a lot to play for after only one race so far

After the season opener staged alongside the British Superbike Championship at Easter, it’s time for the inaugural British Talent Cup to get back on track for Round 2 – and it’s back to Donington Park, this time alongside WorldSBK. With the weather last time out playing havoc with the schedule and Race 2 cancelled, there’s only one rider who can arrive back at the parkland venue with a win under his belt: Thomas Strudwick.

In difficult damp conditions, Strudwick was able to overcome pressure at the front and then pull away to take the first ever British Talent Cup win. He was joined on the podium by Joshua Whatley – the youngest rider in the field – and Fenton Seabright, who put in a stunner to start from pitlane and ride to the podium. The three will be high on confidence as the Cup returns to Donington, with the venue the same to boot. 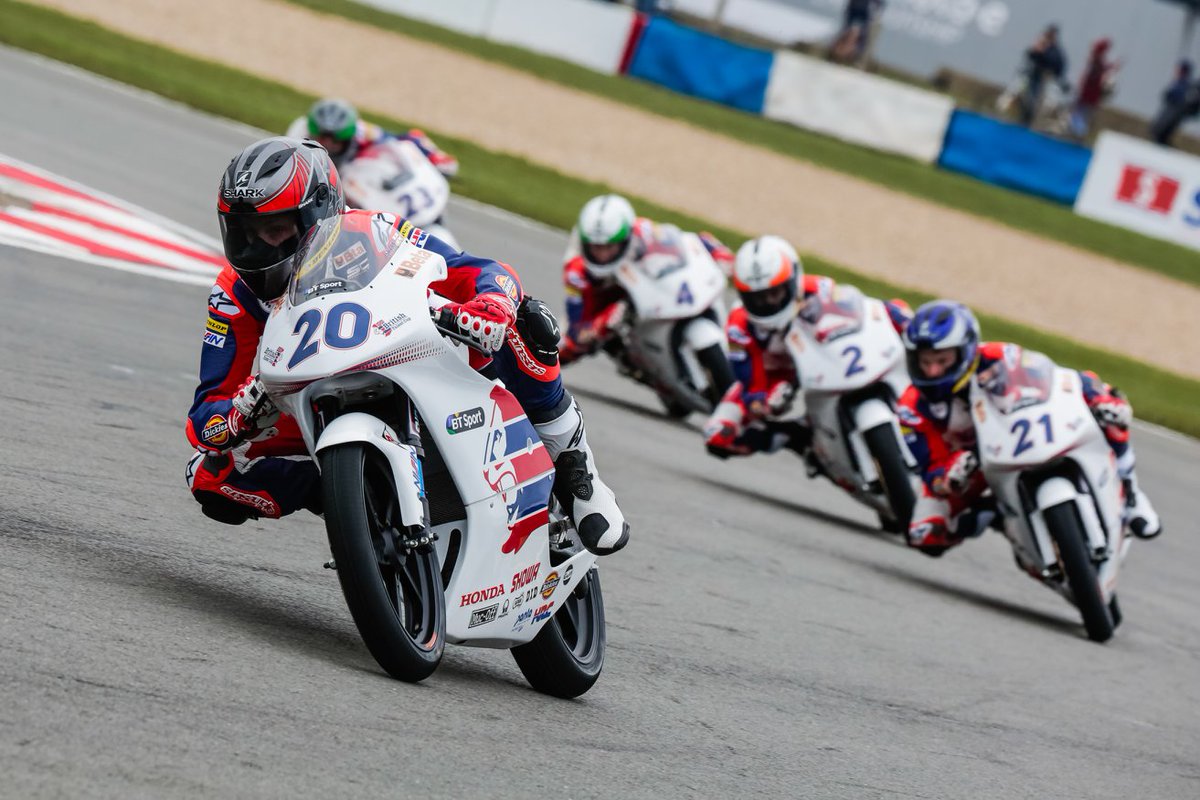 There were some key names who will be looking to bounce back, however. They are headed by Rory Skinner who, like Seabright, suffered some drama before lights out – starting from the back and crossing the line in P10. Max Cook was another who has showed good pace so far but didn’t get much recompense after crashing out of the leading group in Race 1, and Cameron Horsman was another who suffered some early drama.

A good few names throughout the top ten will be looking to use their first results as a springboard as we head into Round 2; Brian Hart, Charlie Atkins, Scott Swann and Storm Stacey…can they fight at the front next time out?