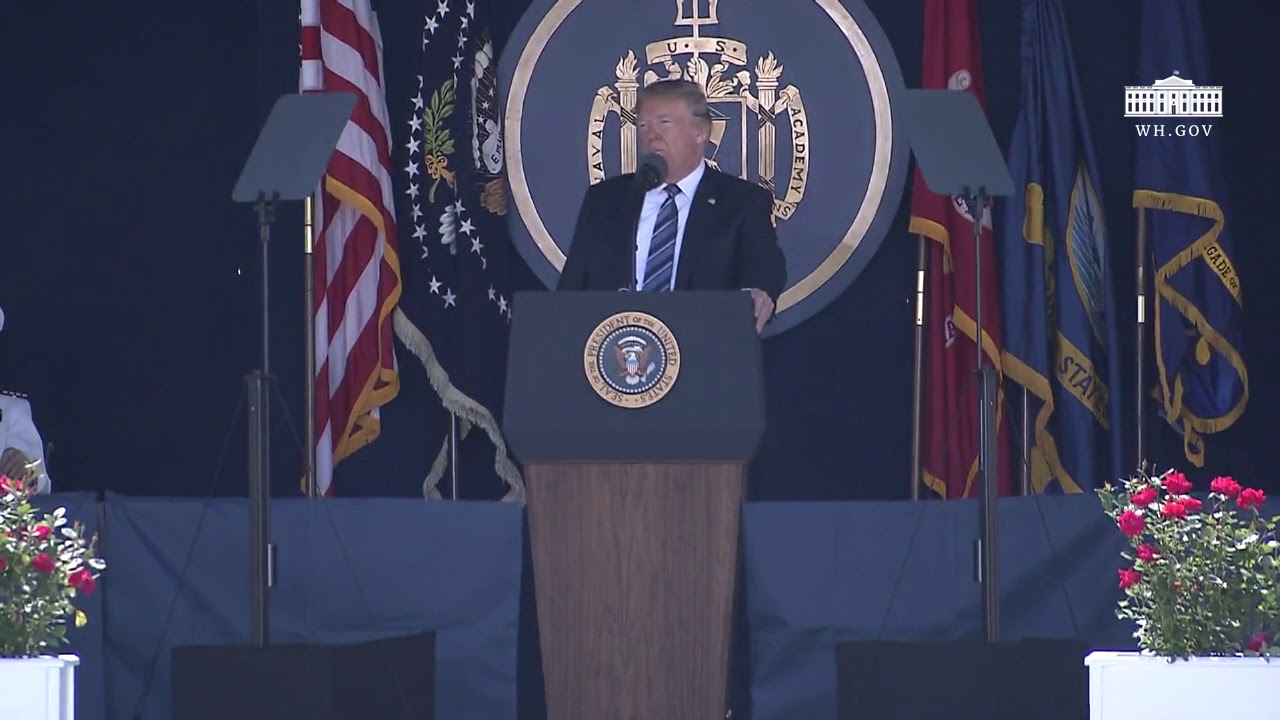 Rolling back ‘the disaster of Dodd-Frank’

Dodd-Frank unfairly harmed the community banks that serve as the backbone of small business in America. While the big financial institutions used their vast resources to navigate Dodd-Frank’s costly and complex regulations, the number of community banks in the United States decreased by 2,000 over the past 8 years.

Yesterday, rural America and small towns got a boost. Thanks to the Economic Growth, Regulatory Relief, and Consumer Protection Act that President Trump signed into law, community banks and credit unions will be freed of unnecessary regulatory costs and able to direct more lending to small businesses and consumers. That change is especially crucial for local businesses, many of whom have few other options for credit.

“Today’s legislation is the next step in America’s unprecedented economic comeback,” President Trump said. “As a candidate, I pledged that we would rescue these community banks from Dodd-Frank—the disaster of Dodd-Frank—and now we are keeping that commitment.”

Learn more about this important, bipartisan fix to Dodd-Frank.

‘This time, we will not only plant our flag’

“This time, we will not only plant our flag and leave our footprint. We will establish a foundation for an eventual mission to Mars,” President Trump says about the next chapter of U.S. space exploration. In an effort led by Vice President Mike Pence, the Administration is reforming out-of-date space policies, already taking significant steps to refocus the Nation’s space strategy. 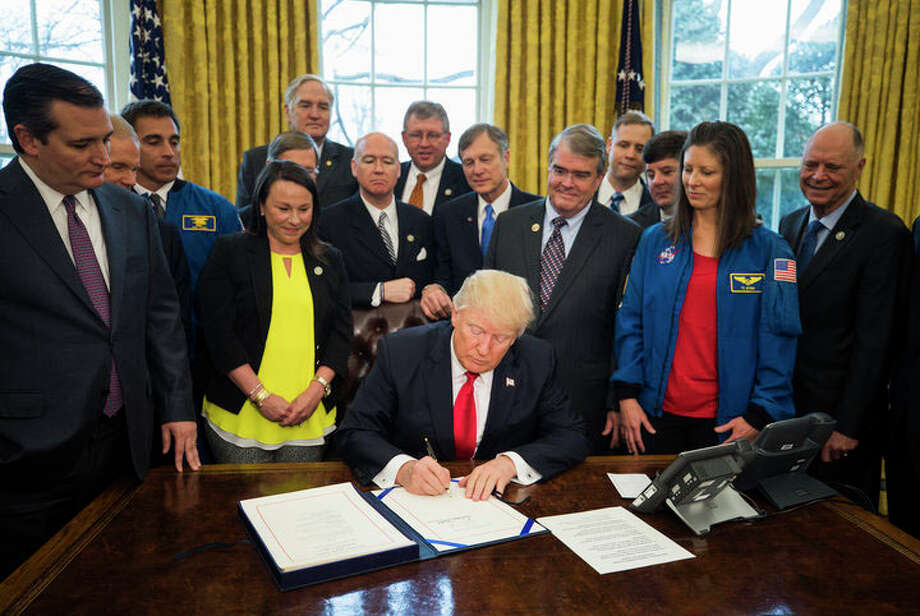 Within 30 days, for example, the Commerce Secretary is directed to submit a plan for creating a “one-stop shop” within the Commerce Department for handling all commercial space flight activities.

See how President Trump will help make America a leader in space commerce.

Go deeper: America will once again reach for the Moon—and beyond