President Trump arrived in Singapore over the weekend, where he will hold his much-anticipated meeting with North Korean leader Kim Jong Un. President Trump and Chairman Kim will first sit down one-on-one, with translators only, before participating in an expanded bilateral meeting and a working lunch. 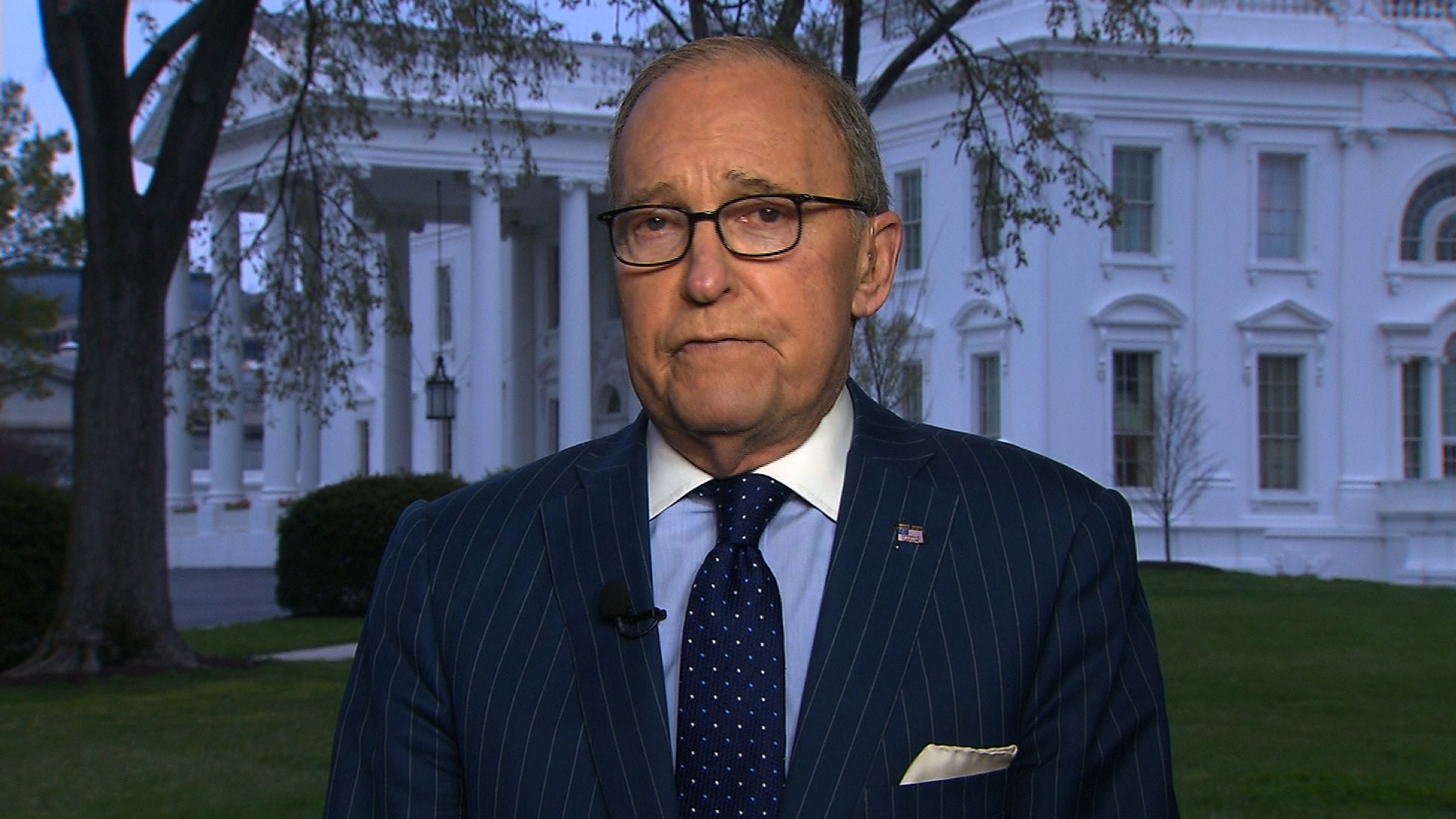 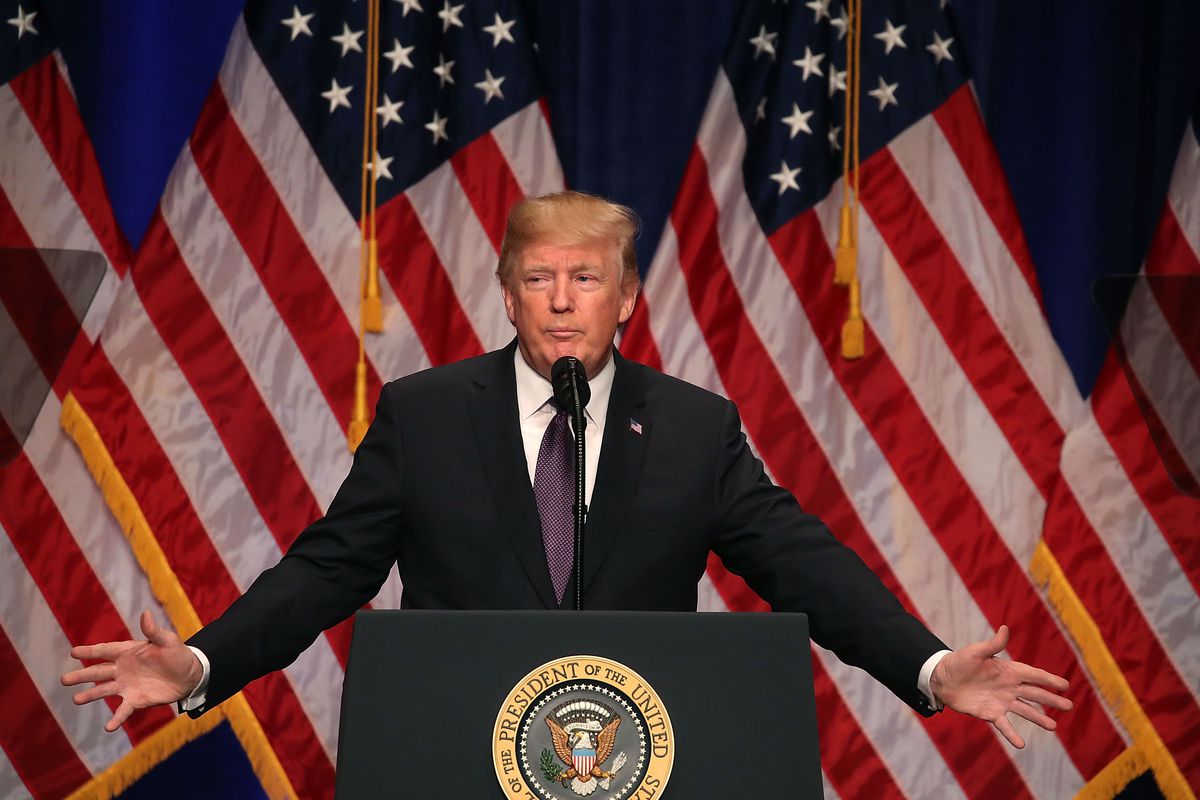 President Trump proclaimed this week as National Flag Week, which will include National Flag Day this Thursday, June 14. “More than two centuries ago, on June 14, 1777, the Second Continental Congress formally adopted the Stars and Stripes as the official flag of our new Republic,” the President writes in his Proclamation. 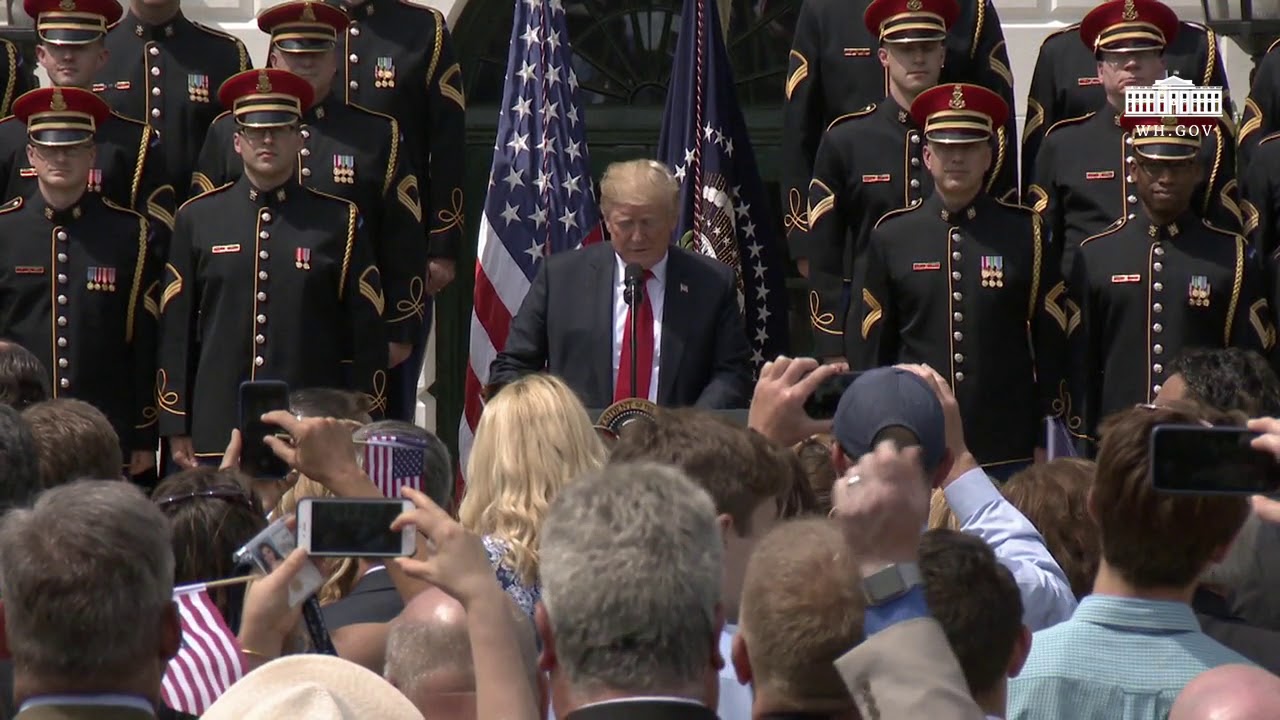 Honoring our Nation’s emblems is important for this President. Last week, the White House hosted a Celebration of America, which included a stirring reminder of why we stand proudly for our National Anthem. This week’s Proclamation is no different: “Our flag symbolizes our solemn pride and eternal gratitude to our service members, who willingly raise their hand in front of our Nation’s colors and take an oath to support and defend the Constitution of the United States.”

Watch: The best moments from last week’s Celebration of America