President Donald J. Trump has departed Singapore and will arrive at Joint Base Pearl Harbor Hickam in Hawaii later today.

‘Complete denuclearization of the Korean Peninsula’

The two leaders signed a joint statement that outlines such a future. Here is the key phrase: “President Trump committed to provide security guarantees to the DPRK [North Korea], and Chairman Kim Jong Un reaffirmed his firm and unwavering commitment to complete denuclearization of the Korean Peninsula.”

The statement also commits to reestablishing U.S.–North Korean relations. “Nearly 70 years ago . . . an extremely bloody conflict ravaged the Korean Peninsula,” President Trump said. “Yet, while the armistice was agreed to, the war never ended. To this day, never ended. But now we can all have hope that it will soon end. And it will. It will soon end.”

“Chairman Kim has the chance to seize an incredible future for his people,” the President continued. “Anyone can make war, but only the most courageous can make peace.”

‘The public health crisis of our time’

“Our nation is facing a severe epidemic: opioid abuse and overdose. This is the public health crisis of our time,” writes Dr. Robert Redfield, Director for the Centers for Disease Control and Prevention, in an op-ed this week. “Since 2000, this epidemic has claimed more than 300,000 lives and devastated even more families.”

First Lady Melania Trump reminded Americans who the most vulnerable victims are. Neonatal abstinence syndrome “occurs when babies are exposed to opioids or other addictive drugs during pregnancy, and then experience painful withdrawal symptoms during their first few weeks of life,” the First Lady said in a statement. “It is our responsibility to do all we can to ensure our most vulnerable are protected.” 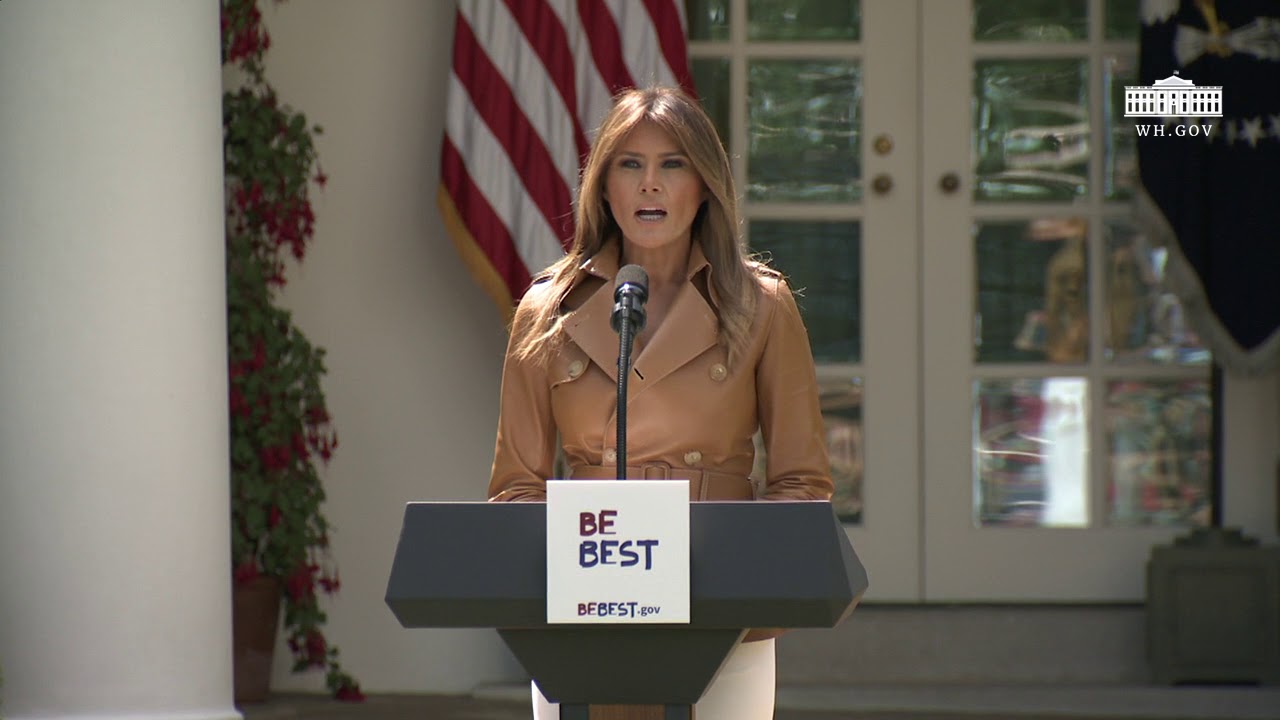 Learn how the First Lady’s ‘Be Best’ initiative is prioritizing struggling children.