President Donald J. Trump promised that putting America first would be the solemn duty of his Administration. That approach also makes for an effective foundation for U.S. leadership in the world.

Here are five accomplishments from the past year:

How President Trump has restored American leadership on the world stage 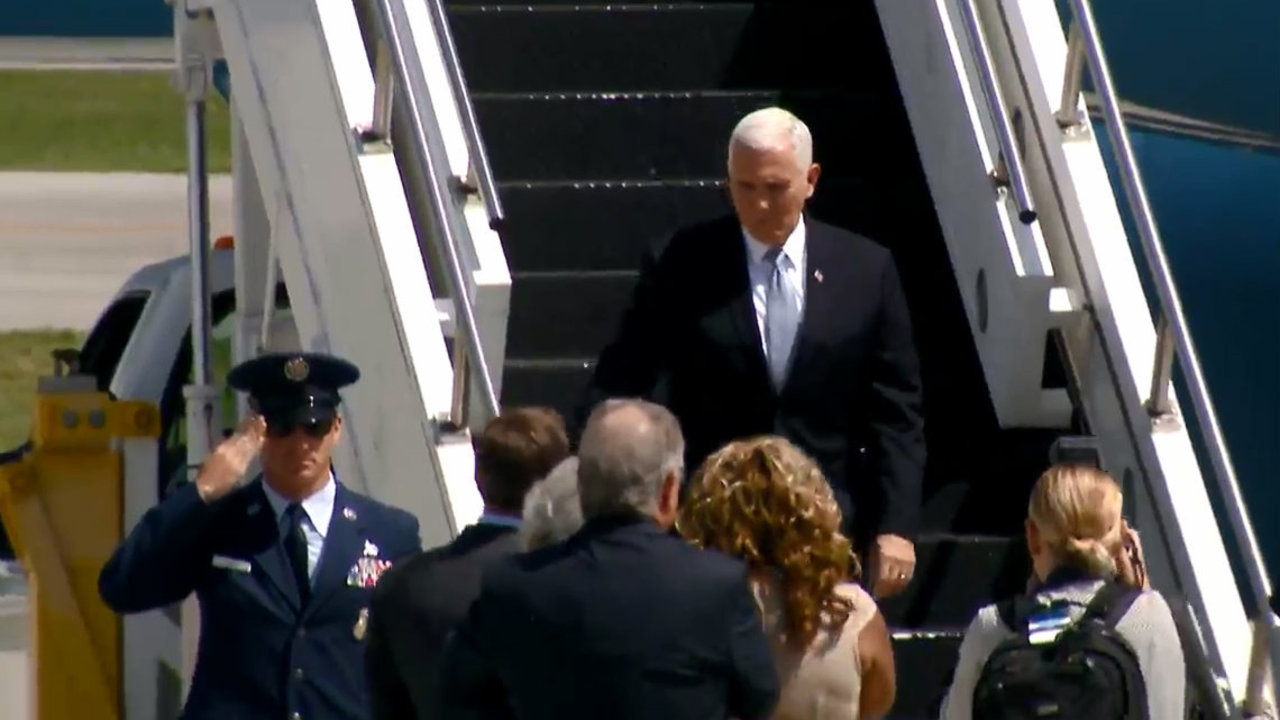 The largest gathering of Hispanic clergy in the United States 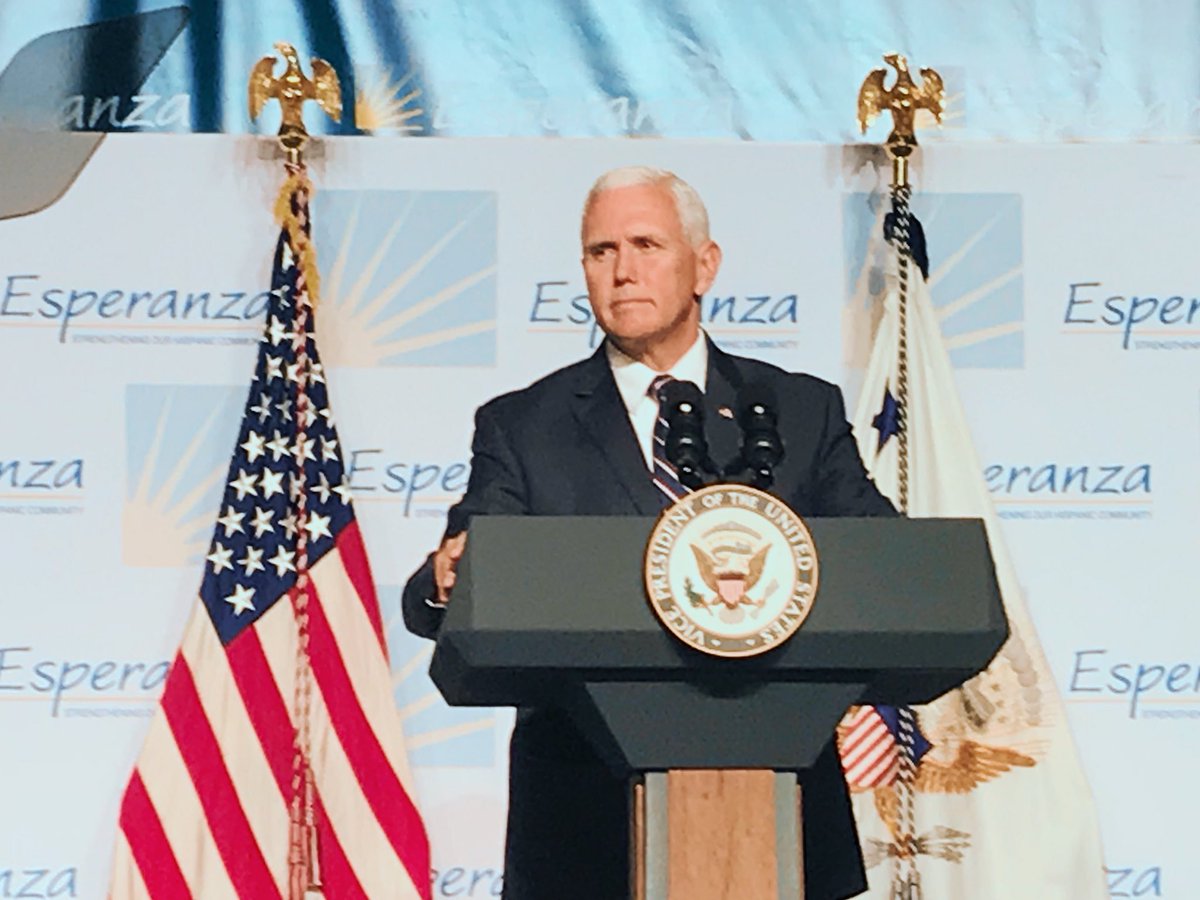 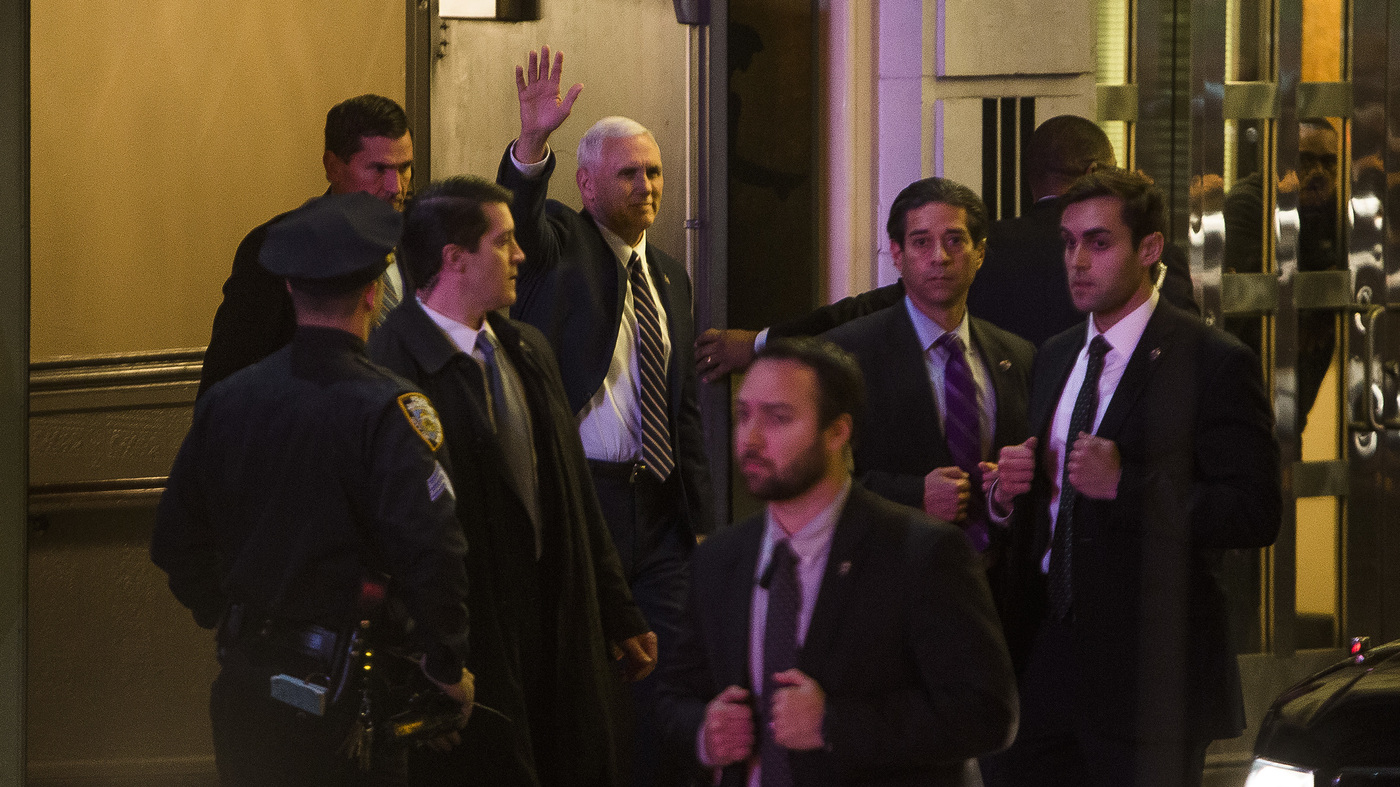 “[Remember] those words that Americans have clung to throughout our Nation’s history, words first inscribed millennia ago,” the Vice President said. “That in these challenging times of seemingly too much division, that we still have hope and we still have confidence, because we believe Him who said, ‘I know the plans I have for you . . . plans to prosper you, and not to harm you, plans to give you a hope and a future.'”