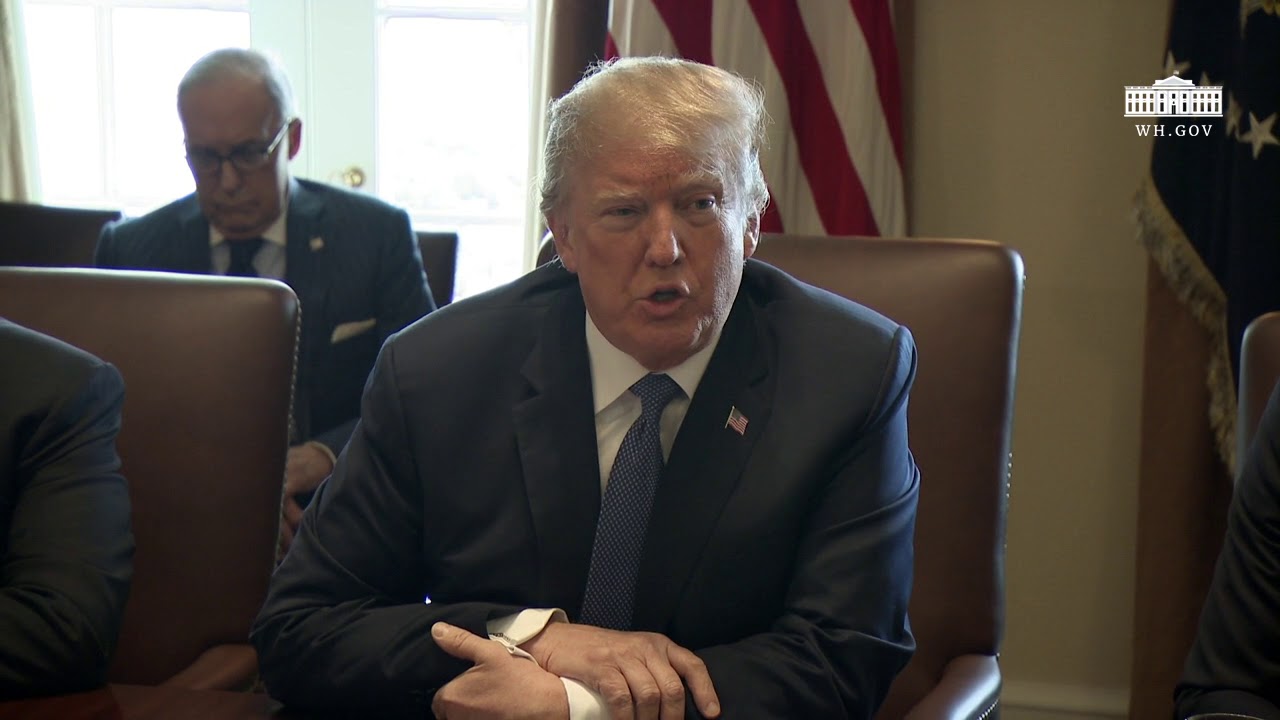 President Donald J. Trump will host a meeting of his Cabinet, focusing on much-needed government reorganization and Civil Service reform across Federal agencies.

Enforcing the law while keeping families together 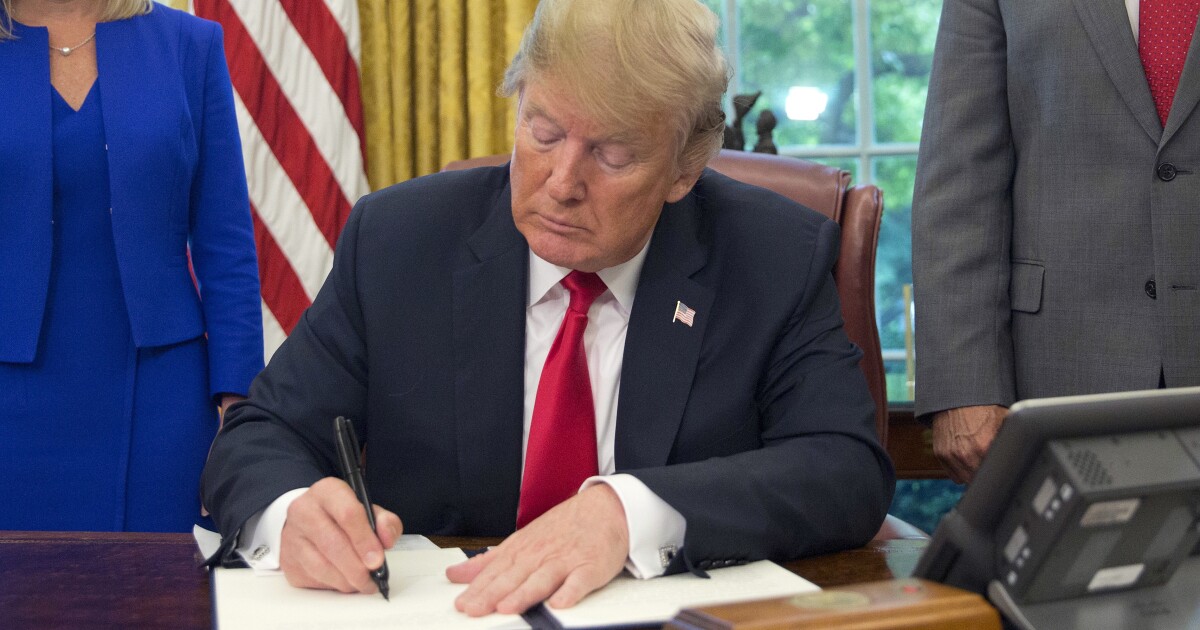 President Trump signed an executive order yesterday to keep families together while they face any criminal improper entry or immigration proceedings involving their members. “We’re going to have strong — very strong borders, but we’re going to keep the families together,” the President said from the Oval Office. “I didn’t like the sight or the feeling of families being separated. It’s a problem that’s gone on for many years.” 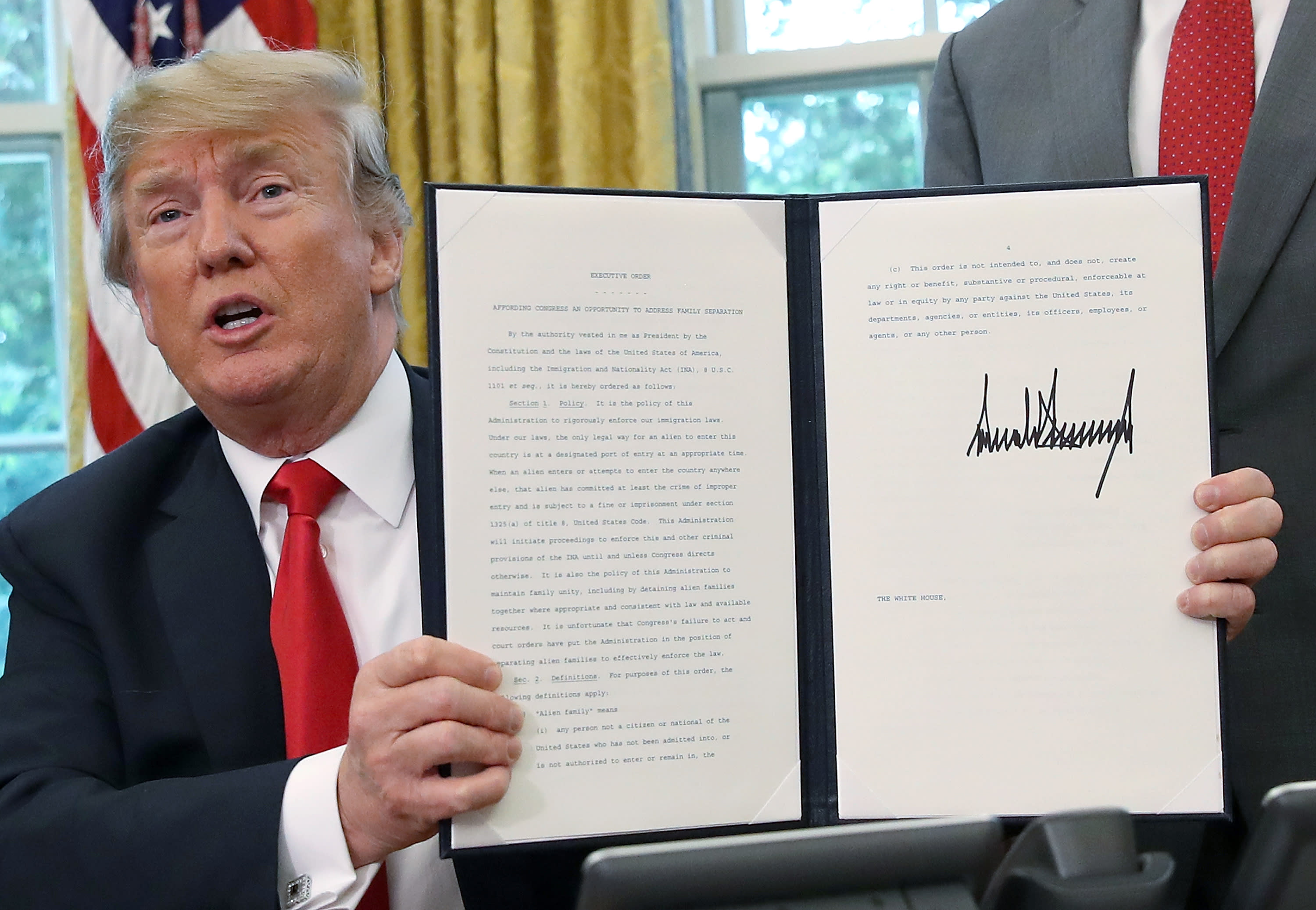 This executive order allows the Administration to continue to protect the border with its zero-tolerance policy while avoiding the separation of illegal alien families, to the extent the President can legally do so. Attorney General Jeff Sessions will seek an immediate modification of the Flores settlement agreement, which prevents Immigration and Customs Enforcement from detaining families together for more than 20 days. 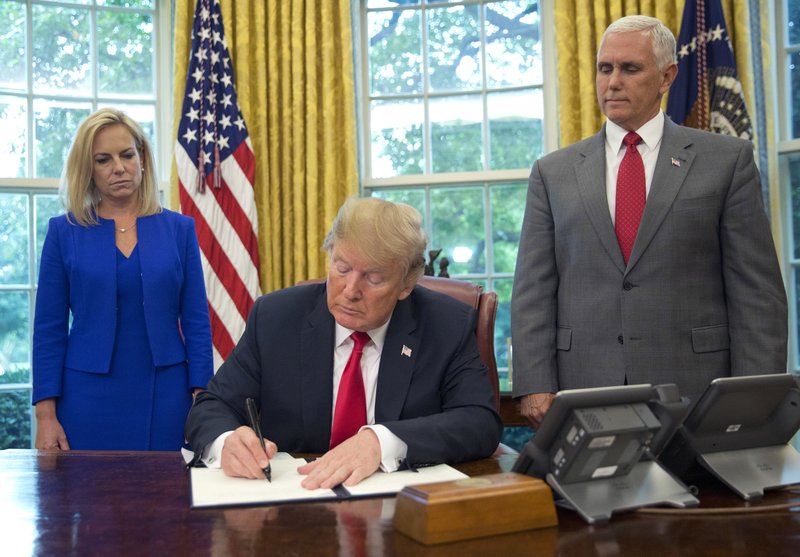 “We believe it’s a false choice between whether we are a country of law and order, a country with borders, and a country that demonstrates the compassion and the heart of the American people,” Vice President Mike Pence said at the signing.

“We ask Congress to do their part,” Homeland Security Secretary Kirstjen Nielsen said. Congressional Democrats have so far refused, preferring not to undermine their larger agenda of open borders. Yesterday, Senate Minority Leader Chuck Schumer (D-NY) refused to do his job, saying “legislation is not the way to go here.”

Learn more about enforcing the law while keeping families together.

Manufacturers: ‘This record optimism is no accident’

The President joined mining and steel workers in Duluth, Minnesota, yesterday to discuss how the Trump Administration is taking up their cause and getting people back to work. Earlier in the day, news broke that U.S. manufacturer confidence had surged to a 20-year record high: A stunning 95.1 percent of manufacturers surveyed said they have a positive outlook for their companies.

“This record optimism is no accident,” said Jay Timmons, President of the National Association of Manufacturers. “It is fueled by the game-changing tax-reform passed six months ago.”

Iron mining is important work in Minnesota—a $3 billion industry. Raw iron is mined from northern Minnesota’s Iron Range, where it is then transported via the Duluth seaport to steel refineries throughout the United States and world. Through “America First” economic and trade policies, the Administration is giving these industries new life.

More: How the Administration is confronting China’s unfair trade policies