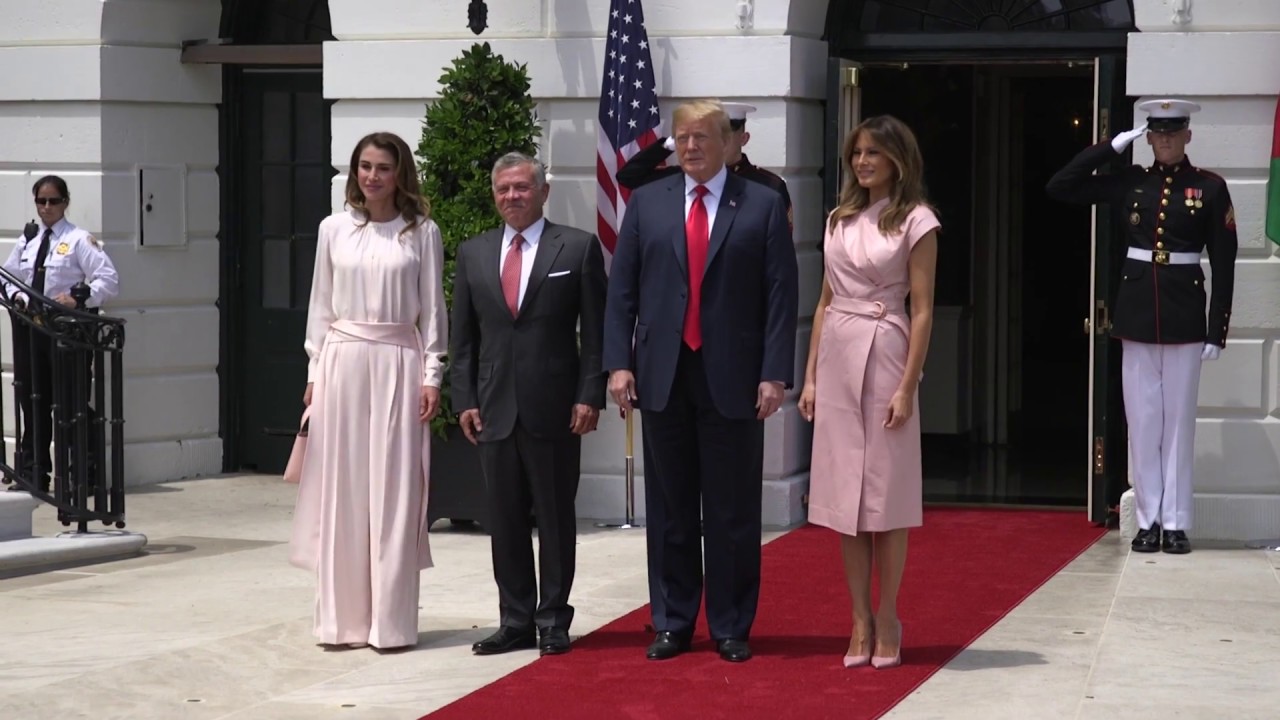 When separation is permanent

Joshua Wilkerson was 18 years old. “His last hours were—was brutal,” his mother Laura said, describing in painful detail the horrific circumstances of her son’s murder. “As everyone standing up here, none of our kids had a minute to say goodbye.”

For these angel families, all of whom lost loved ones because of crime spilling across our border, President Trump vowed on Friday to keep fighting to restore rule of law. “According to a 2011 government report, the arrests attached to the criminal alien population included an estimated 25,000 people for homicide, 42,000 for robbery, nearly 70,000 for sex offenses, and nearly 15,000 for kidnapping,” the President said.

“You hear the other side. You never hear this side,” President Trump said. “No major networks sent cameras to their homes or displayed the images of their incredible loved ones across the nightly news. They don’t do that.” Instead, their suffering was met with silence.

Sabine Durden’s story is worth remembering. “I’m one of your legal immigrants,” she said at the White House on Friday. “It took me five years to become a citizen, a proud citizen.” But when a criminal from Guatemala who didn’t go through that same vetting process—and then was protected by a sanctuary city—took her son’s life, her words were heartbreaking. “I couldn’t protect him.” 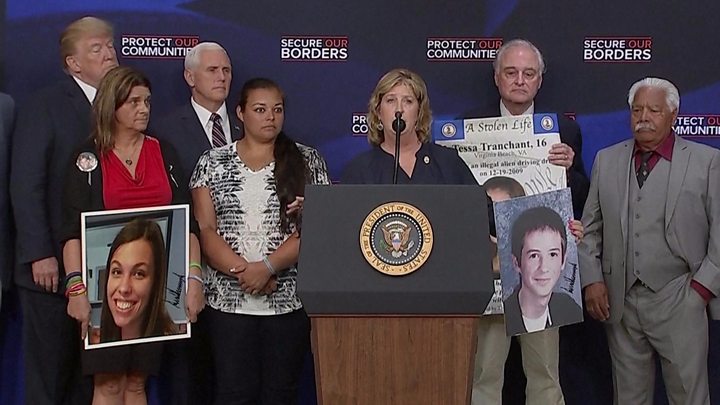 Learn more about the angel families President Trump met with on Friday.

Watch: The President’s weekly address on how our immigration system is broken.

The United Nations Humans Rights Council (HRC) has failed to live up to its purpose, serving as a shield for human rights violators and a megaphone for unfair bias against Israel. Countries with terrible human rights records are routinely elected to the HRC, and it has passed more resolutions condemning Israel than it has condemning Syria, Iran, and North Korea combined.

This Administration has taken steps to advance the cause of reform. Yet even simple efficiency proposals aimed at dealing with the Council’s budget crisis have failed to win enough support. If real reforms are undertaken, America would welcome the opportunity to re-engage.

Learn more about the Administration’s decision to leave the HRC.