‘Six months ago, we unleashed an economic miracle’ 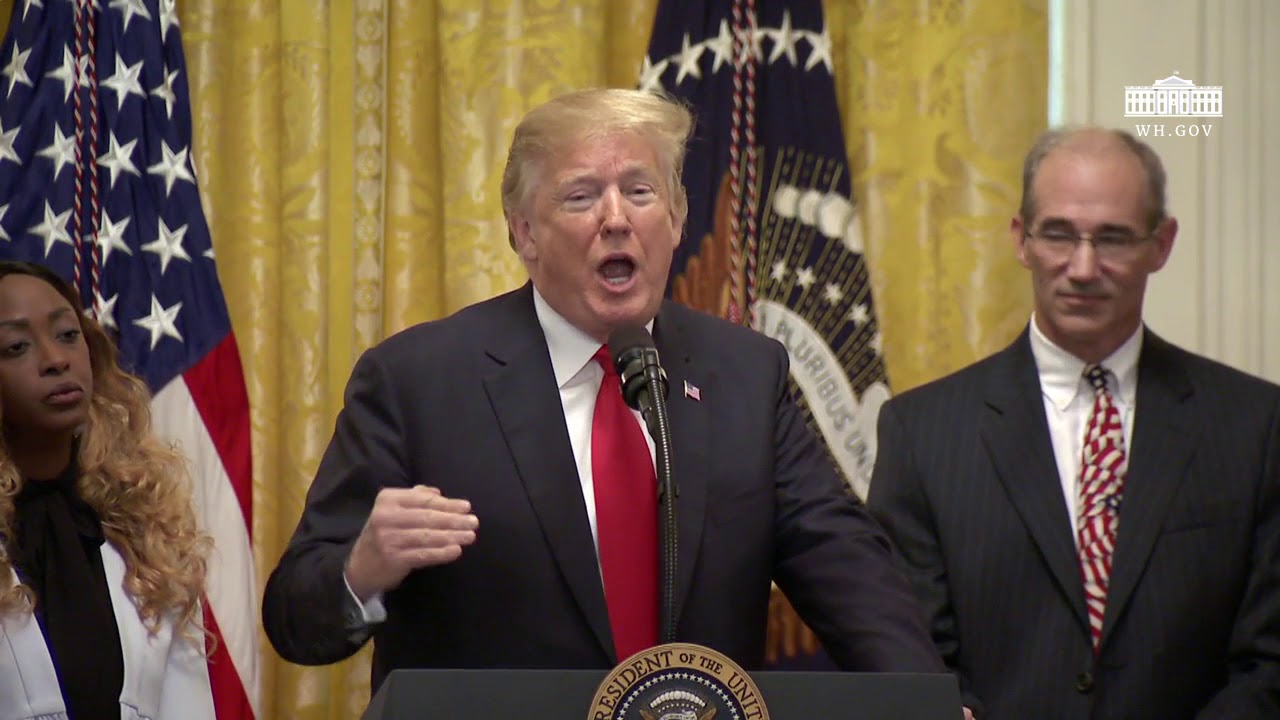 “The biggest tax cuts in American history,” President Trump said Friday at a celebration of December’s Tax Cuts and Jobs Act. “It’s my great honor to welcome you back to the White House to celebrate six months of new jobs, bigger paychecks, and keeping more of your hard-earned money where it belongs, in your pocket or wherever else you want to spend it.”

The results are in: The economy is booming and confidence is soaring. Fifty-four percent of Americans rate the economy as good or excellent, the highest ever recorded by CNBC. Businesses repatriated $300 million held overseas in early 2018—another record.

This economic miracle gets less press than it should. Why? Because the tax-cuts boom is proving the President’s alarmist critics flat-out wrong. “What has been sold as a job creator and wage booster will, of course, do little of either,” Senate Minority Leader Chuck Schumer (D-NY) claimed. “We are very probably looking at a global recession, with no end in sight,” liberal economist Paul Krugman said the day after President Trump’s election. 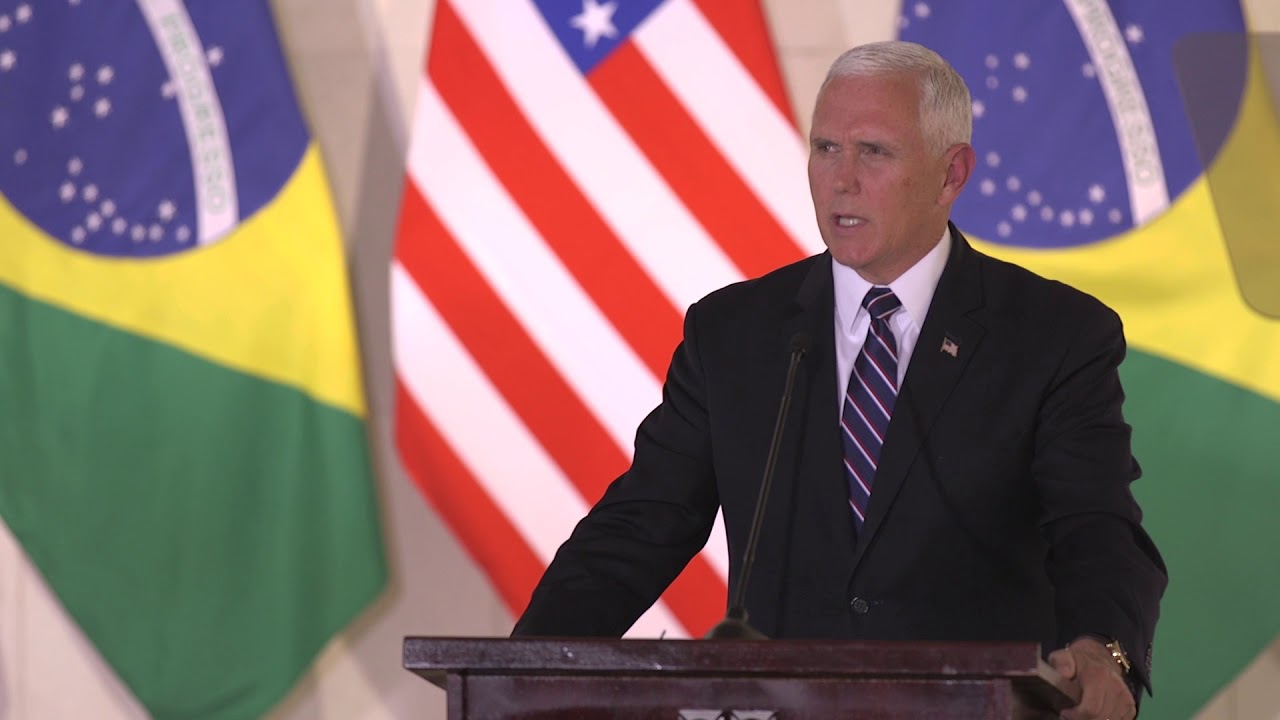 Three Central American leaders—Presidents Jimmy Morales of Guatemala, Salvador Sanchez Ceren of El Salvador, and Juan Orlando Hernandez of Honduras—met with Vice President Pence Thursday to discuss the burgeoning migrant crisis. “I say with great respect to the Presidents gathered here: This exodus must end,” Vice President Pence said. “Just as we respect your borders and your sovereignty, we insist that you respect ours.” 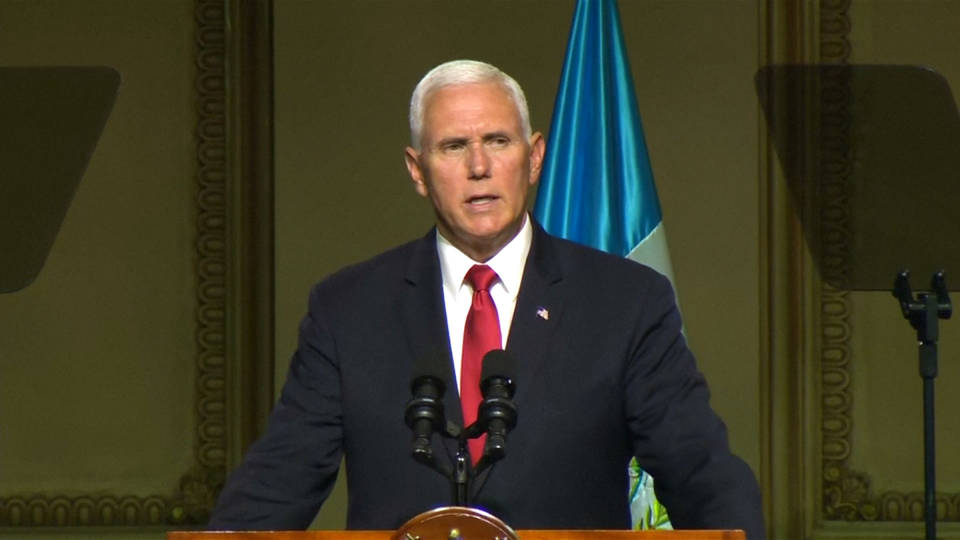 The Vice President also met with families displaced by the Volcán de Fuego eruption in Guatemala, pledging America’s continued support for the victims. 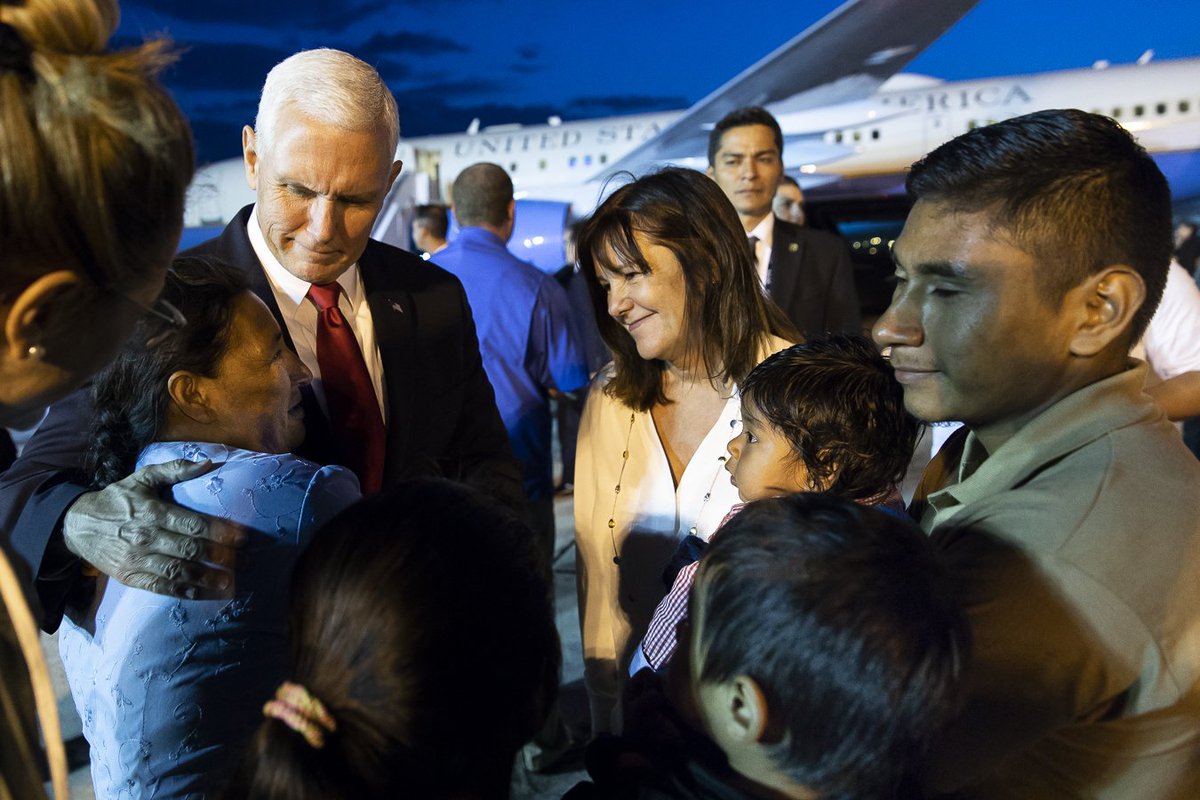