A look inside Fourth of July at the White House

Yesterday, President Donald J. Trump and the First Lady welcomed military families and other guests to the White House South Lawn for music, food, and a front-row seat to the stunning fireworks display over our Nation’s capital. “The immortal story of the American warrior is written in the fields of Gettysburg, the sands of Iwo Jima, the mountains of Afghanistan, and the snow of Valley Forge,” President Trump said.

The President was in West Virginia Tuesday night for another celebration of our troops, a Salute to Service Dinner in White Sulphur Springs. “For 242 years—it’s a long time—American independence has endured because of the sweat, blood, and sacrifice of the American armed forces,” President Trump said. “It’s the greatest force for peace and justice in the history of the world.”

In photos: An inside look at Independence Day at the White House

An economy that works for everyone 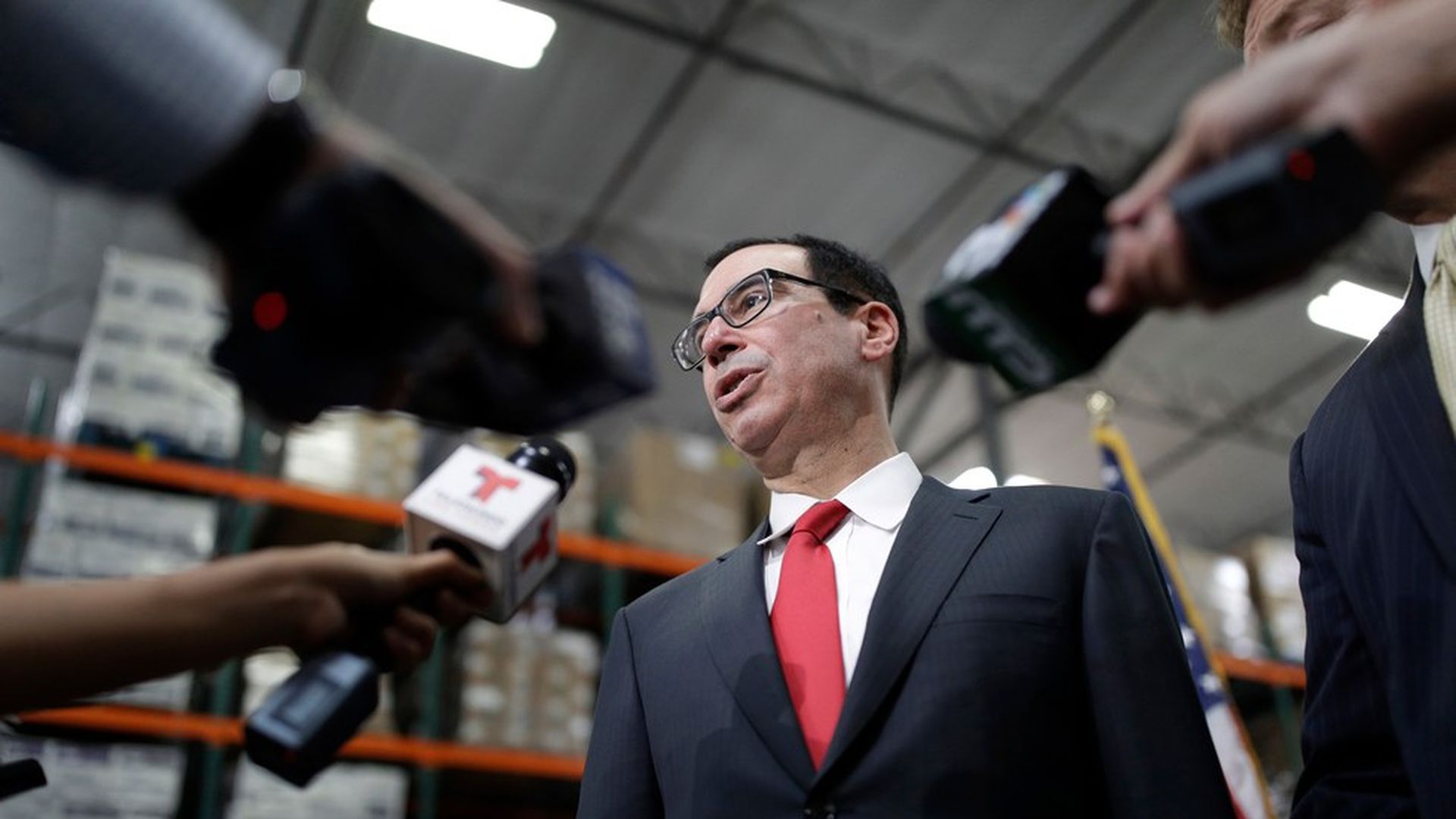 “When I traveled with the President during the campaign, we met with many people who explained that the economy was not working for them,” Secretary Mnuchin writes. “The tax cuts’ positive results for the American people are here. Many provisions that have improved business competitiveness are permanent, including lower corporate rates . . . Substantial economic progress and greater prosperity are already being achieved.”

How President Trump’s tax cuts have strengthened the U.S. economy