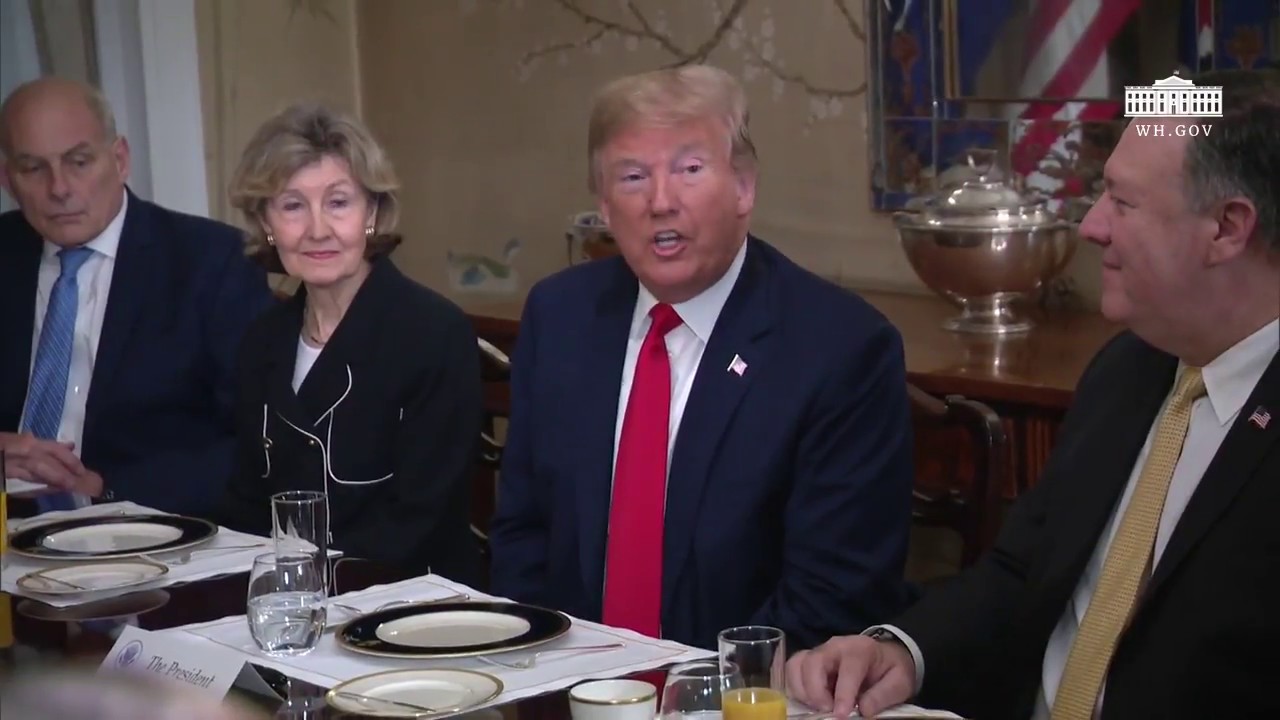 President Donald J. Trump arrives in Brussels, Belgium, to prepare for a meeting with America’s NATO allies. Learn more about the NATO commitment.

What to know about Judge Brett Kavanaugh 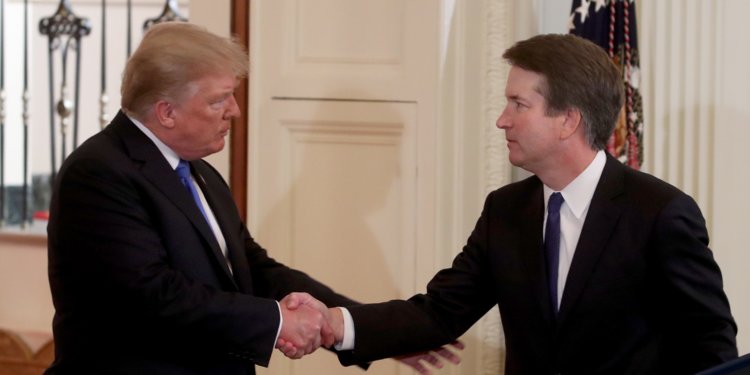 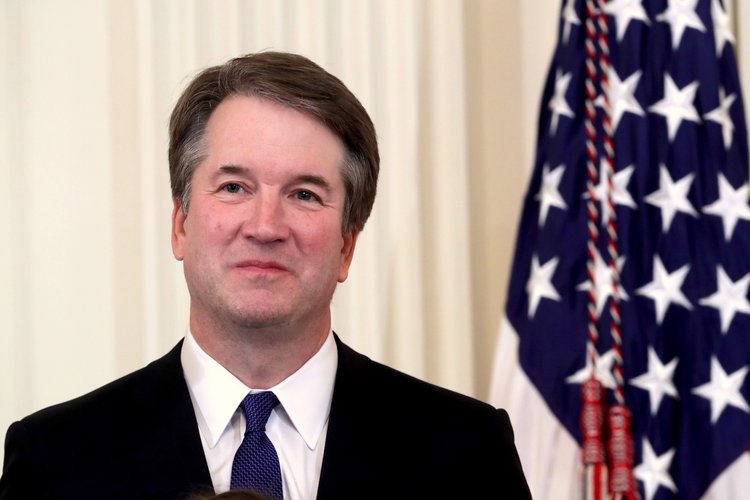 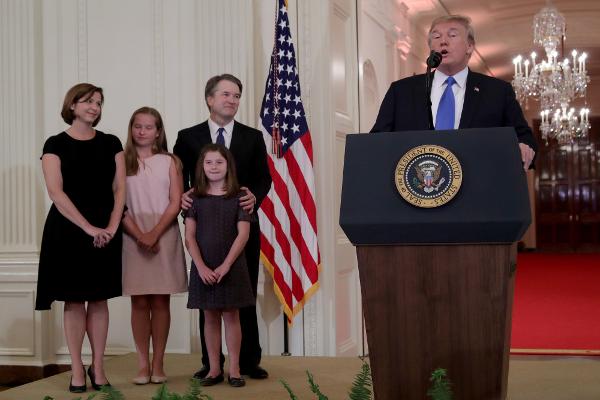 “In keeping with President Reagan’s legacy, I do not ask about a nominee’s personal opinions,” President Trump said last night. “What matters is not a judge’s political views, but whether they can set aside those views to do what the law and the Constitution require. I am pleased to say that I have found, without doubt, such a person.”

Learn why Judge Kavanaugh is President Trump’s choice for the Supreme Court.

Watch: President Trump announces his nominee from the White House.

‘A beautiful moment’ in Thailand

The world received good news from Thailand this morning. After being stranded in a cave for more than two weeks, 12 young boys and their soccer coach were successfully rescued in a difficult mission. “On behalf of the United States, congratulations to the Thai Navy SEALs and all on the successful rescue,” President Trump tweeted. 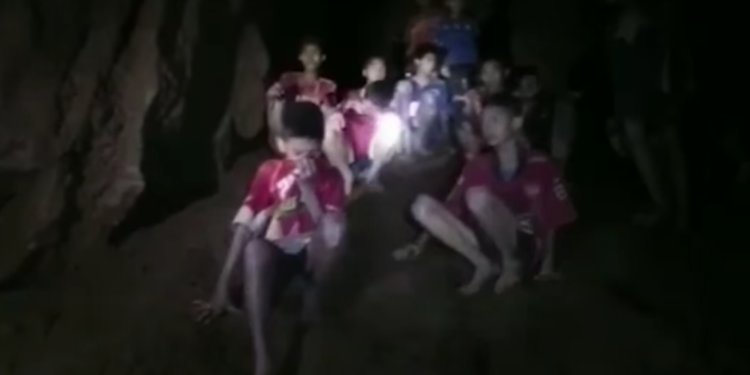 American personnel helped stage equipment, prepared the first three chambers of the cave system for safe passage, assisted in transporting the soccer team evacuees through the cave system, and are providing medical personnel and other technical assistance as needed. U.S. coordination with the Thai military, Thai government, and other entities was extremely positive and effective, according to Department of Defense officials.