• The President then travels to Granite City, Illinois, where he will celebrate the expected return of 800 American steel jobs. Watch live at 3:40 p.m. ET.

A major bipartisan win in Congress

Republicans and Democrats came together yesterday to deliver a signature piece of President Trump’s workforce agenda: reauthorization ofthe Perkins Career and Technical Education Act.  For years Congress has tried unsuccessfully to modernize the program, which will help more than 11 million students and workers with technical and vocational education.

President Trump had urged Congress to act.“Congress should reauthorize #PerkinsCTE and ensure the American workforce remains stronger than EVER!” the President tweeted this week. The White House, led by Ivanka Trump, was closely involved in shepherding the legislation on Capitol Hill.

It’s been a flagship month for workers, with America in the midst of its longest streak of uninterrupted job growth ever recorded. Last week, President Trump launched the National Council for the American Worker, which will focus on retraining efforts to make sure every citizen can take full advantage of this historic jobs boom.

President Trump: “I applaud Congress for its tremendous, bipartisan effort.”

Get the facts: How the Administration is equipping American students and workers

As a candidate, Donald Trump promised to make America a much tougher negotiator on the world stage. “We have the worst trade deals in the history of the world. We gave away our country, but we’re taking it back for our workers,” the President said last month in Minnesota. 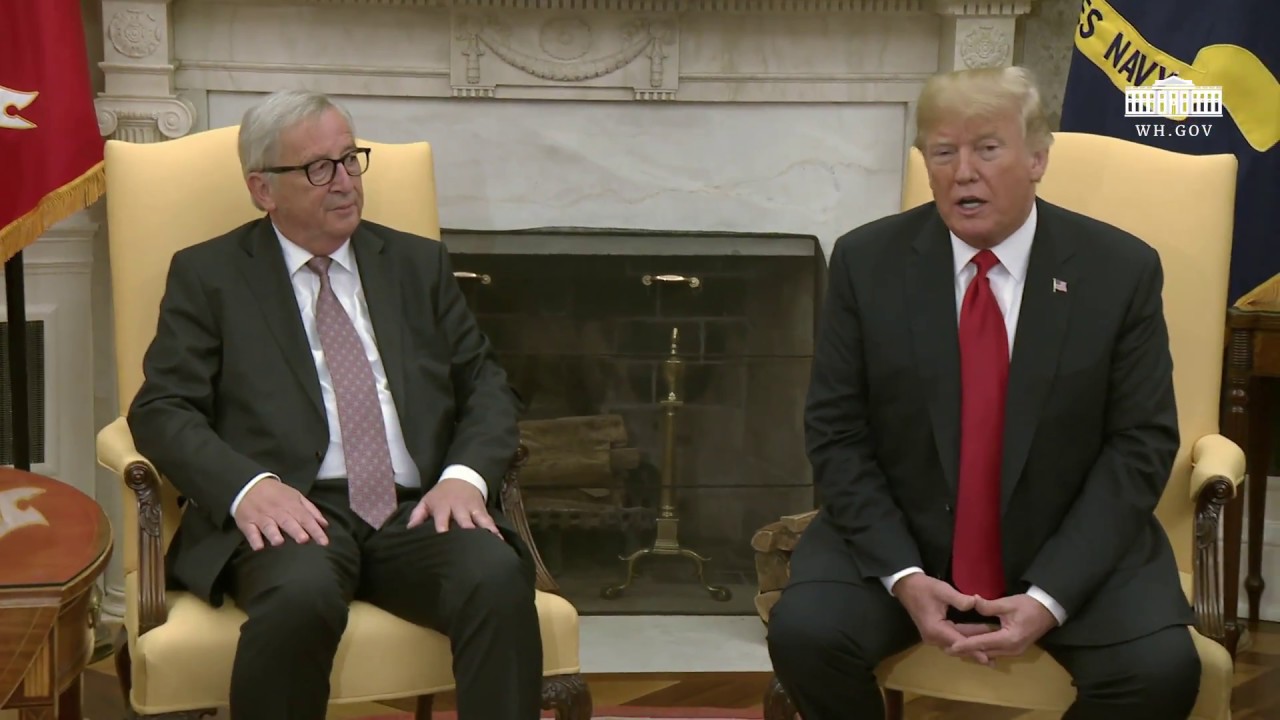 Yesterday, the President’s tough stance paid off witha dramatic win, especially for America’s farmers. Standing alongside European Commission President Jean-Claude Juncker, President Trump announced that “we agreed today, first of all, to work together toward zero tariffs, zero non-tariff barriers, and zero subsidies on non-auto industrial goods,” a move that “will open markets for farmers and workers.” 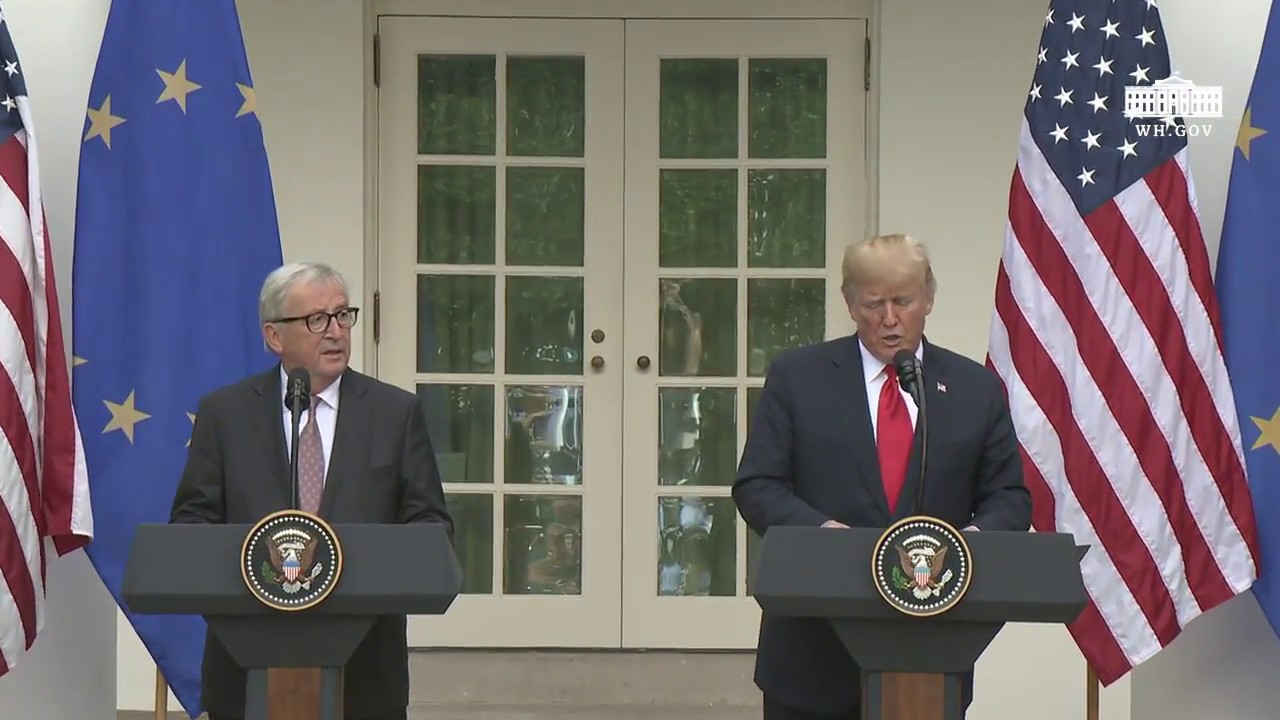 The importance can’t be overstated. The European Union’s $1 trillion trade flow with the United States is the largest economic relationship in the world. Together, America and the EU account for 830 million citizens and more than half of the world’s GDP. “If we team up, we can make our planet a better, more secure, and more prosperous place,” President Trump said.

In the headlines: President Trump announces concessions from EU on soybeans, energy, tariffs