The ‘Doctor’ Sits Down With Movistar at The Dutch GP 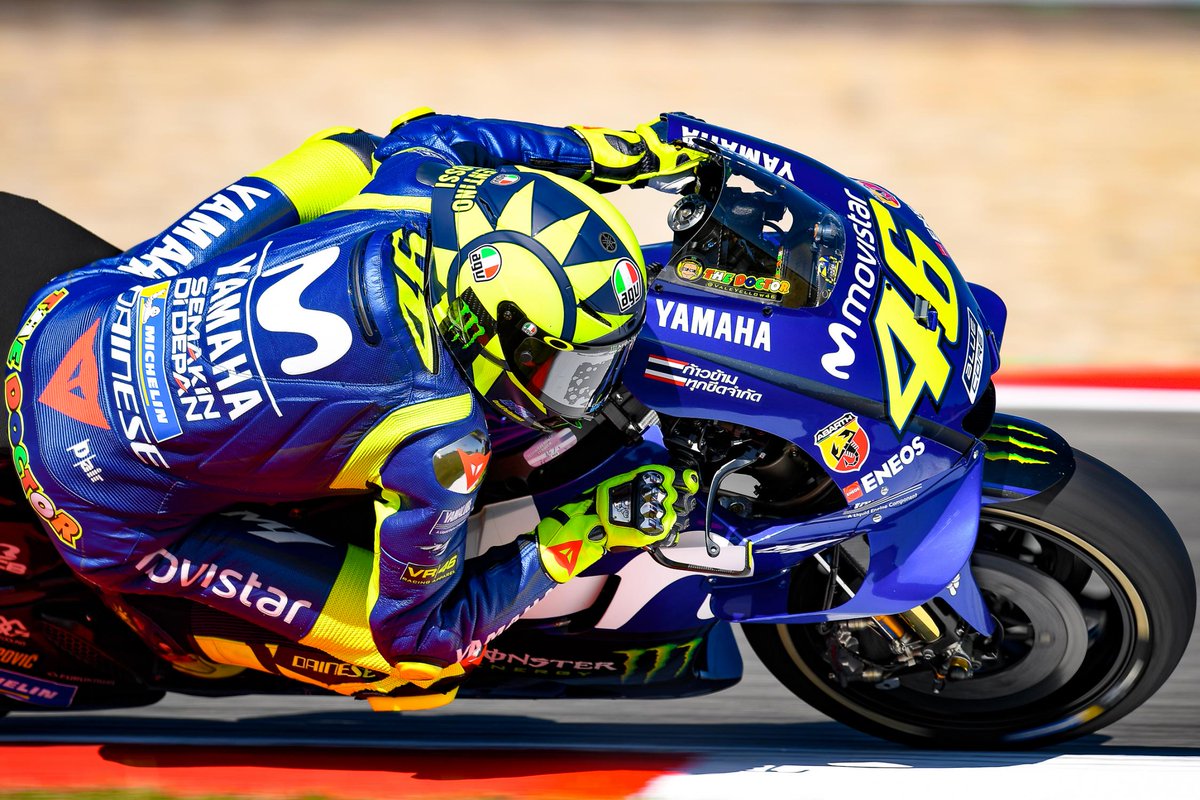 “To have had a year without a win is difficult,” says Valentino Rossi (Movistar Yamaha MotoGP) as the rider from Tavullia sits down with Movistar for an interview on the eve of action opening at Assen. It’s not just roughly a year either – the most recent victory for the number 46 was this very track in 2017 – and it’s been a bumpy road, although littered with podiums.

What happened last year in Assen?

“I laugh so I don’t cry. The problems with the bike are very clear, but it’s difficult and with Yamaha you have to go step by step. We don’t react that quickly. Honda and Ducati made a big step in the second half of last year, especially with electronics.”

Rossi does say, however, that last year the problem was that the 2017 bike wasn’t the best – but that he’s hoping he can fight for the win THIS year. Things have improved and if he can fight it out, he could cut the gap to points leader Marc Marquez (Repsol Honda Team). Closest title challenger already as it stands, the number 46 doesn’t laugh at the possibility of a tenth title.

“It’s a beautiful number, and something special. It’s tough, but three podiums in a row make us believe. Two years ago we were more competitive, but I hope it’s motivation for Yamaha and we can improve.”

Moving on through a host of lots of different topics – including the Repsol Honda line up in 2019 (“Lorenzo on the Honda will be a problem for everyone, including Marquez”) – there’s also that age old questions: what makes Rossi’s incredible race day form?

“It’s always been like that in my career. I need the race to be able to give my best. A hot lap has never been a strong point for me – the race is what I like best, it’s where I enjoy myself the most and it’s where I can take the risk. I like getting on the bike, but I like taking on my rivals face to face even more.”

Watch Rossi do that once again on Sunday at 14:00 (GMT +2) as the Italian tries to end the victory drought – and close in on a tenth title.