Red Bull KTM Factory Racing has confirmed the arrival of the Frenchman, who joins for next season Tags MotoGP, 2018, Johann Zarco Johann Zarco has today been announced as Pol Espargaro’s teammate at Red Bull […]

Red Bull KTM Factory Racing has confirmed the arrival of the Frenchman, who joins for next season

Johann Zarco has today been announced as Pol Espargaro’s teammate at Red Bull KTM Factory Racing for 2019 and 2020, confirming the strong rumors that had surrounded the Frenchman’s ride for 2019 and beyond.

Zarco, who was crowned Rookie of the Year in 2017, has been a consistent frontrunner since his graduation to the premier class after his two Moto2™ World Championships.

“There has always been a good contact with Johann and since the Red Bull Rookies Cup,” says Pit Beirer – KTM Motorsports Director. “We supported the Moto2 project through WP and our Moto3 Team Manager Aki Ajo is a good friend of him. We also have a nice connection with his manager Laurent Fellon. It was a group effort to get this done. We had to trust in our capability to build a winning bike and Johann would not come over if he did not see and feel that trust. We feel very responsible now to get that package strong enough so that he can continue on the level where he is. It is our big target. 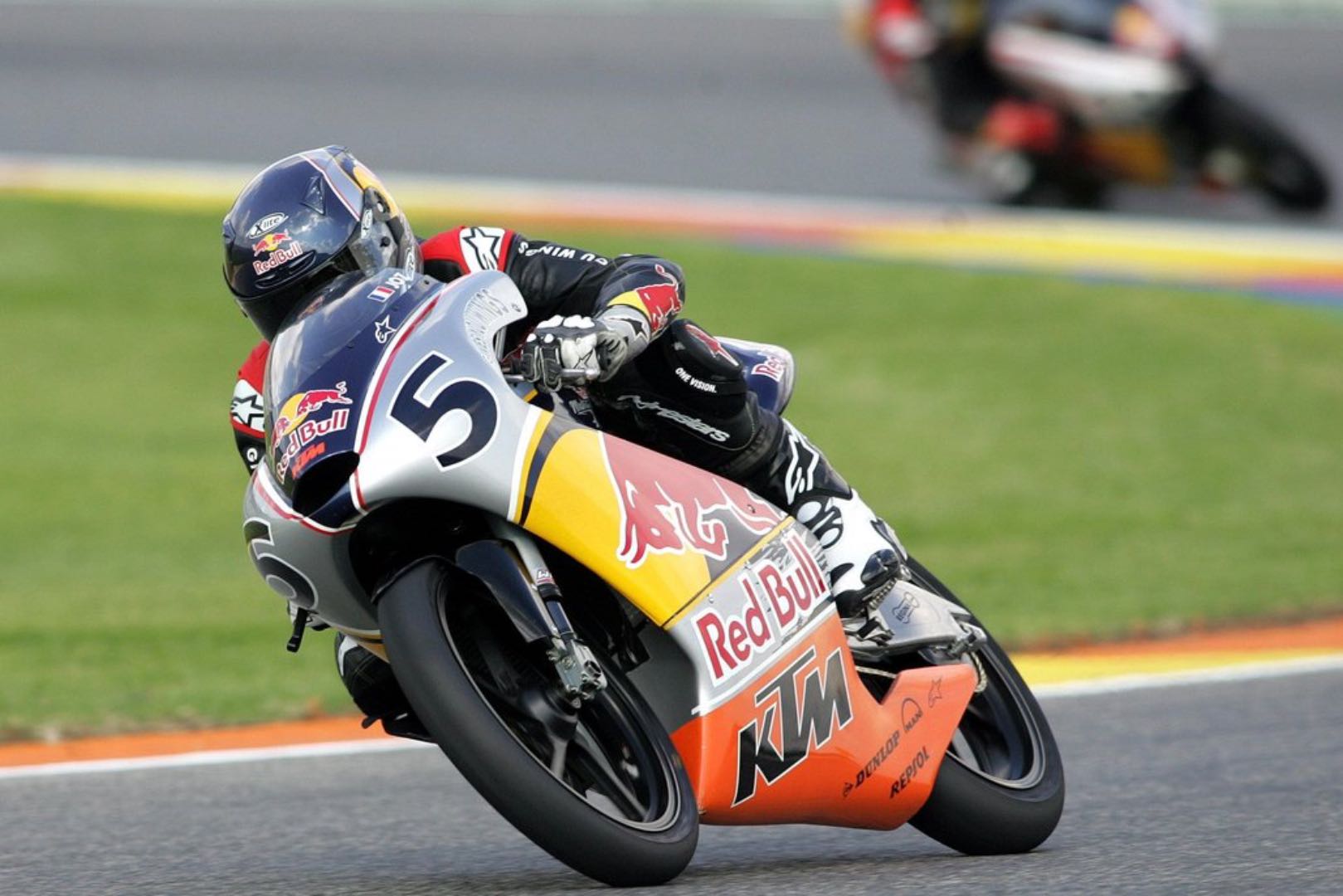 “It is clear that we want to take another step in MotoGP. The first two years were about building up the project and to get everything running. You always want to get the best possible riders on board and it’s obvious with Johann beating the factory guys on satellite machinery and consistently qualifying on the front row means he is a strong fighter with a strong sprit. I’m convinced we can reach the next level with a rider like Johann with us.”