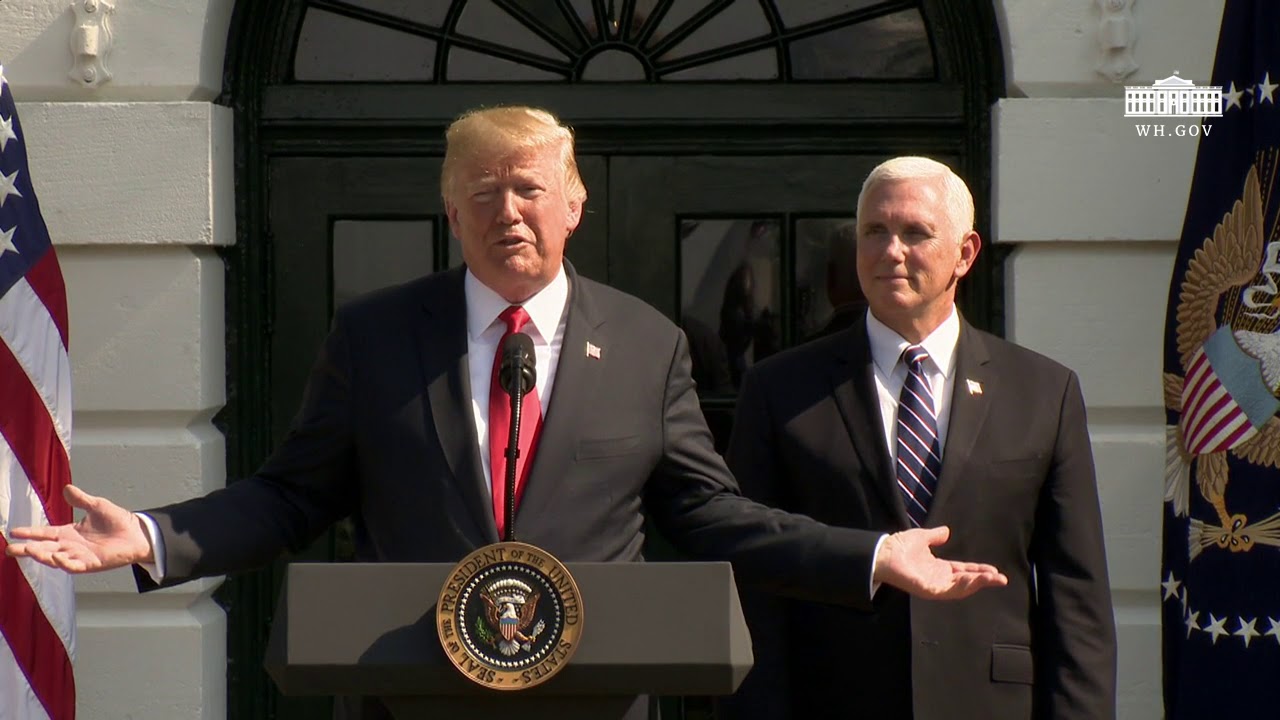 The American economy is continuing its longest monthly streak of positive job growth in history, with 3.9 million jobs added since President Donald J. Trump was elected.

Although the Bureau of Labor Statistics (BLS) monthly Employment Situation Report shows that nonfarm payroll employment rose by 157,000 jobs in July, falling short of expectations, the average job growth per month is 215,000 for 2018—exceeding average monthly gains in 2016 (195K) and 2017 (182K)—once cumulative positive revisions to May and June are included.

Job growth has been strong across the board during the first 18 months of this Administration, and in July the manufacturing and professional & business services industries experienced significant gains. Since President Trump was elected, goods-producing industries (construction, manufacturing, mining, and logging) have added more than 900,000 jobs.

The employment-population ratio, which is an important indicator of the share of people who are working, rose by 0.1 p.p. in July to 60.5 percent. This marks its highest point since January 2009 (see figure). Since January 2017, the employment-population ratio has increased by 0.6 p.p., which is a sign that more workers are finding jobs and coming off the sidelines, which is good news for America’s economy.

Today marks just the eighth time since 1970 that unemployment has fallen below 4 percent—with three of those occasions occurring in 2018. This success is good news for everyone, but it’s crucial for communities that have struggled historically: The unemployment rate for Hispanics has reached another all-time low, and unemployment for individuals with less than a high school diploma fell to its lowest mark since the series began in 1992.

Just as important: Jobs are paying better. Significant wage gains had been a missing piece of the economic “recovery” since the Great Recession, CNBC reports, but that reality is changing under President Trump. “Compensation for workers rose to a nearly 10-year high in the second quarter as inflation pressures continued to percolate in the U.S. economy ,” Jeff Cox writes.

Sixty-five years ago last week, an armistice brought the Korean War to its close. Many of our soldiers returned home, but more than 8,000 American troops were simply listed as “missing” and never came back.

The remains of 55 of those Service Members arrived on American soil in Hawaii this week. Vice President Mike Pence was there to honor them.

The facts on Russia and election security

The media talks a lot about Russian meddling and election security, but they don’t talk much about what President Trump is actually doing to confront it. Here are just a few of his Administration’s recent actions to protect the integrity of our elections:

• The President chaired National Security Council meetings on May 3 and July 27 to coordinate his whole-of-government approach to election security.

• In March 2018, the Administration imposed sanctions against 16 Russian entities and individuals for their roles in interference in the 2016 election.

• The Department of Homeland Security is working with all 50 states, local governments, and the private sector to bolster defense against cyber operations targeting voting.

• The Administration provided on-site cybersecurity support to states during the 2017 elections.

• The Justice Department and FBI continue to investigate and disrupt any threats to election systems, while alerting potential victims and targets.

How President Trump is strengthening the security of our elections

Not in the headlines? The Administration’s tough stand on Russia