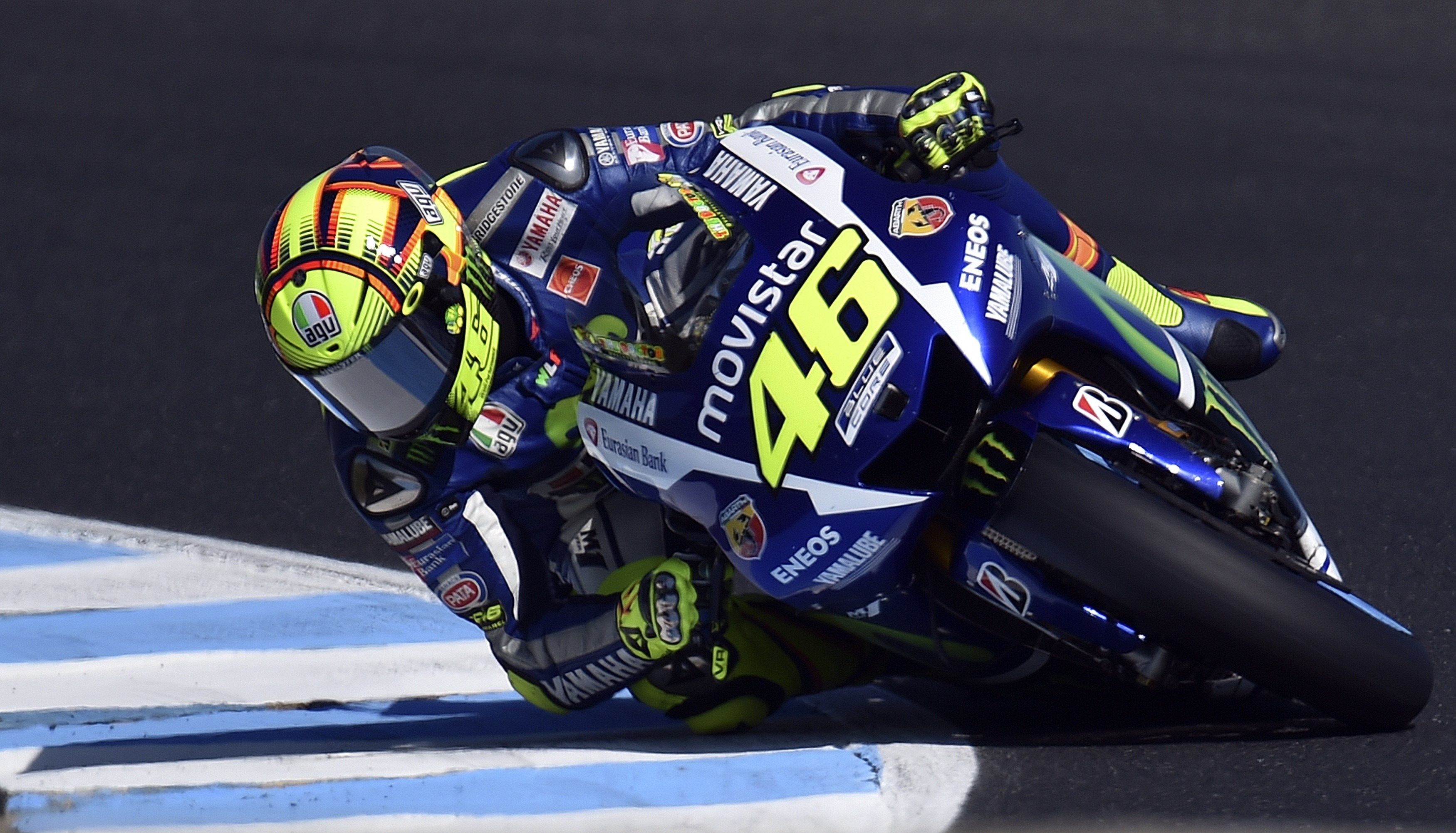 Valentino Rossi (Movistar Yamaha MotoGP) has a chance to create yet more history at the Monster Energy Grand Prix České republiky, as the nine-time World Champion closes in on becoming the first rider to score 6000 Grand Prix points.

Rossi’s second at the Sachsenring brought his career total up to 5994, which means a top ten finish at the track he won his first ever Grand Prix at in 1996 will ensure the Italian is the first to reach the milestone.

This weekend signals the 23rd consecutive time the Italian races at Brno, and it’s a track he has a rich history at. From his 18-premier class starts, the number 46 has 11 podium finishes, five wins and hasn’t finished outside the top ten since retiring from the Czech GP in 2002.

The closest riders to the 39-year-old are Dani Pedrosa (Repsol Honda Team), who sits on 4094 points, and Jorge Lorenzo (Ducati Team) with 3869 career points – two other riders who have a good relationship with the circuit.

Can Rossi make more history at Brno as he aims to cut the gap to Marc Marquez (Repsol Honda Team) in the Championship?