‘Made in America’—the results so far 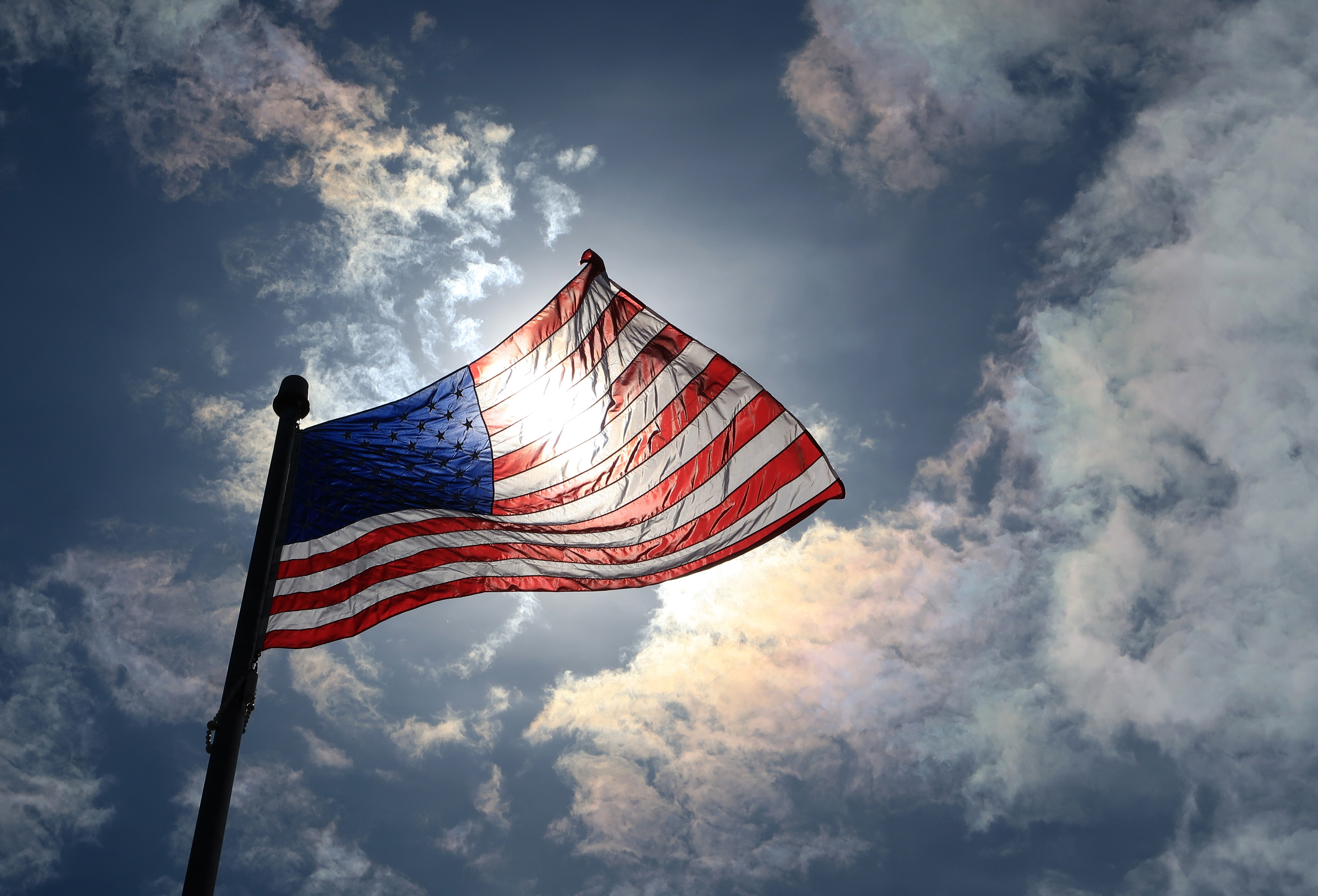 President Donald J. Trump ran for office on a simple idea. Too many politicians, especially on the left, insisted that America must adjust to a new age of slow growth and declining influence. Instead, the President innately understood Charles Krauthammer’s words—delivered in 2009—to be true: “Decline is a choice.” 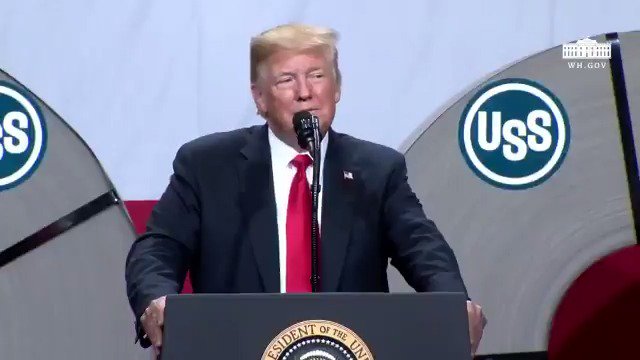 There’s another key ingredient: “We want to make more products and say ‘Made in America’,” the President says. “‘Made in the USA’ is a global symbol” of excellence. 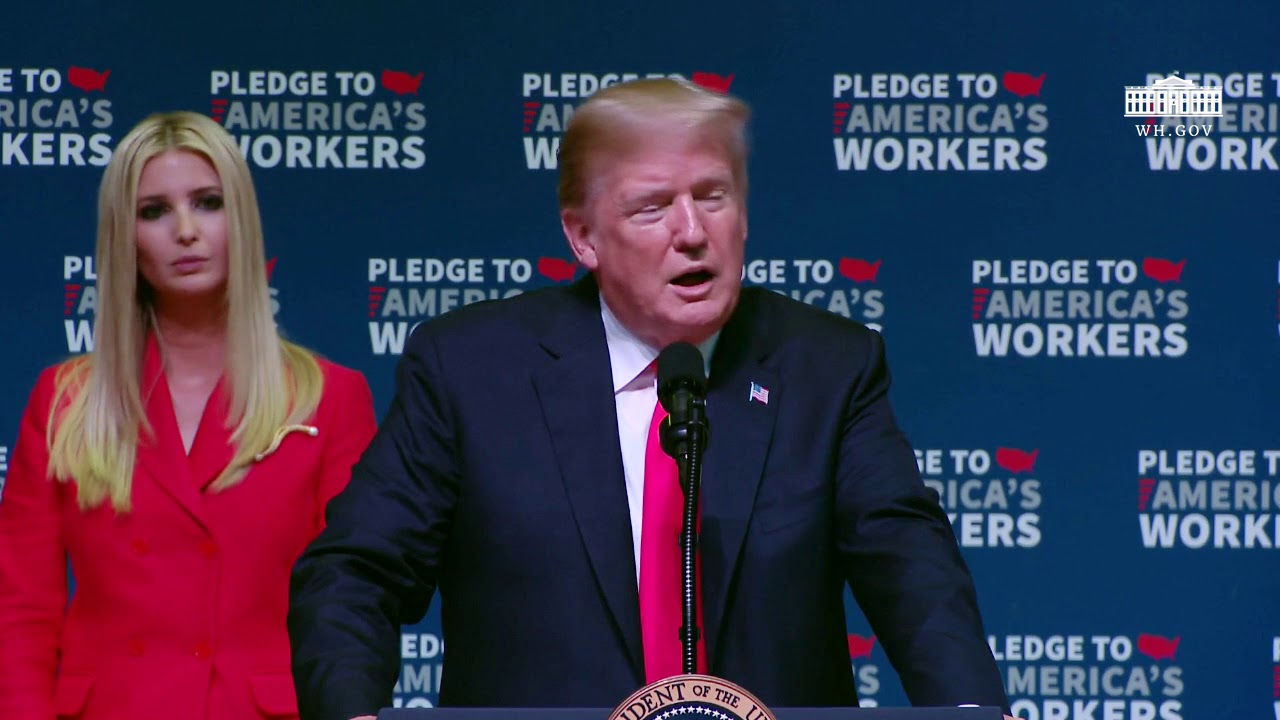 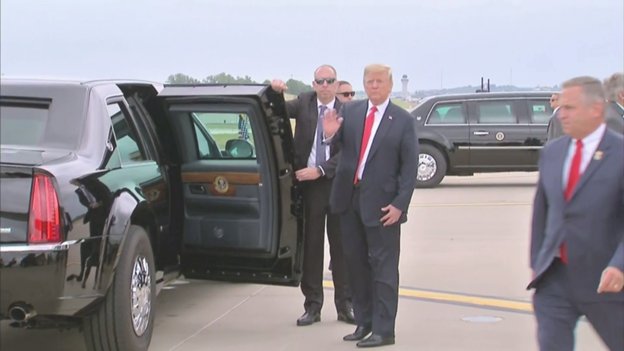 Manufacturing wages are expected to rise at the fastest rate in more than 18 years. Evident in this hiring and wage surge is soaring confidence among American producers. According to the National Association of Manufacturers, 95 percent of manufacturers have a positive outlook on their companies—the highest on record.

Get the facts: America’s economic resurgence under President Trump

Watch: President Trump to steelworkers: “America is OPEN FOR BUSINESS!” 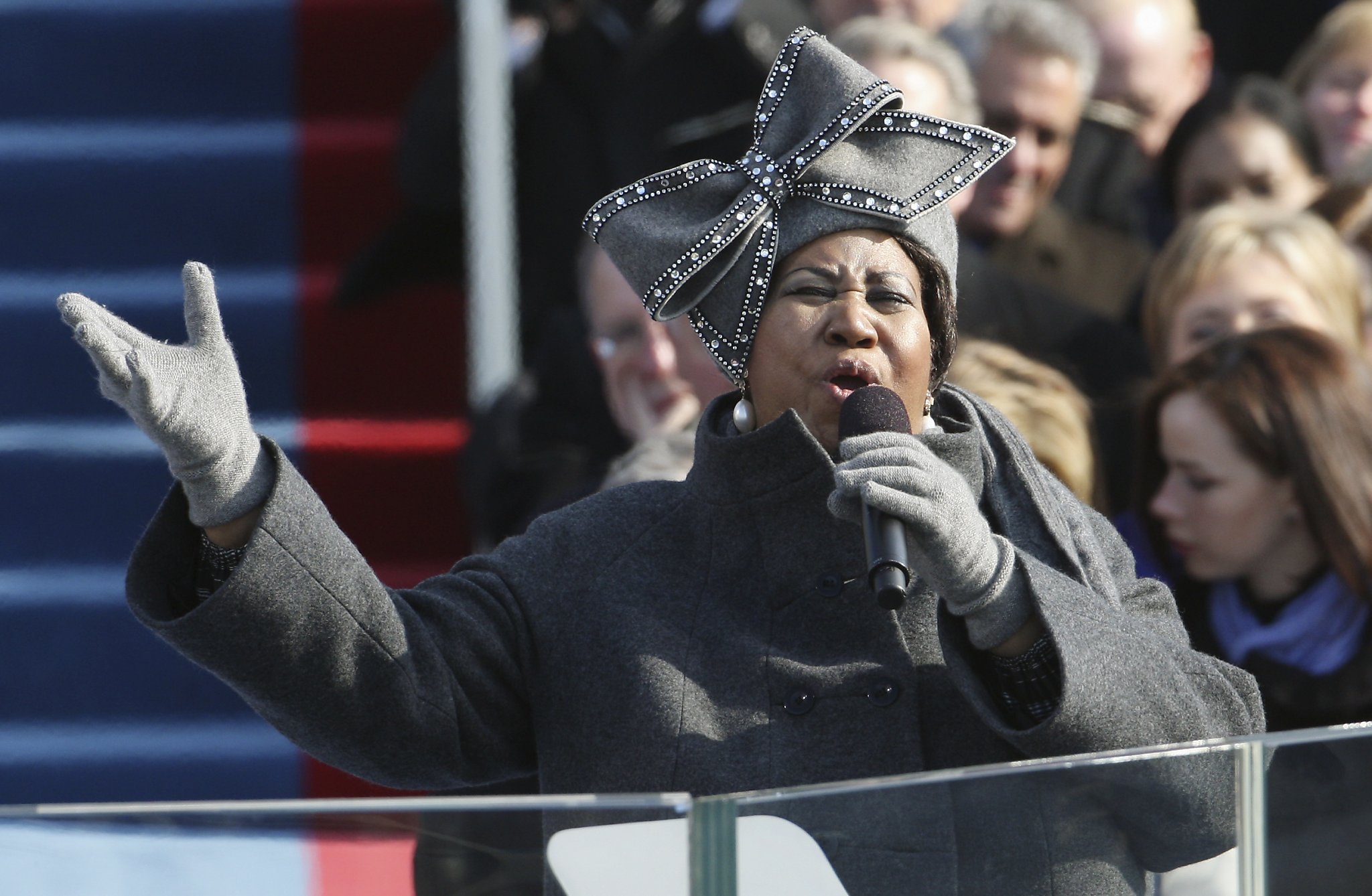 As news of the legendary soul singer Aretha Franklin’s death broke yesterday, President Trump spoke about her legacy at the top of his Cabinet meeting. 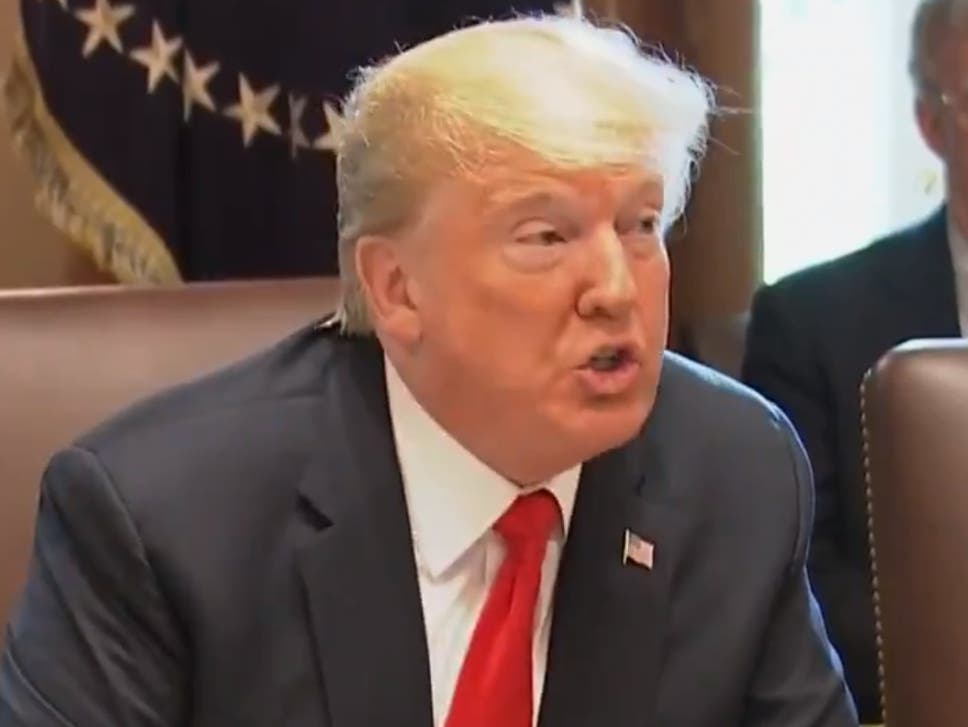 “I want to begin today by expressing my condolences to the family of a person I knew well,” he said. “She’s brought joy to millions of lives, and her extraordinary legacy will thrive and inspire many generations to come. She was given a great gift from God: her voice. And she used it well.”

‘Obamacare forgot about you. But Trump didn’t.’ 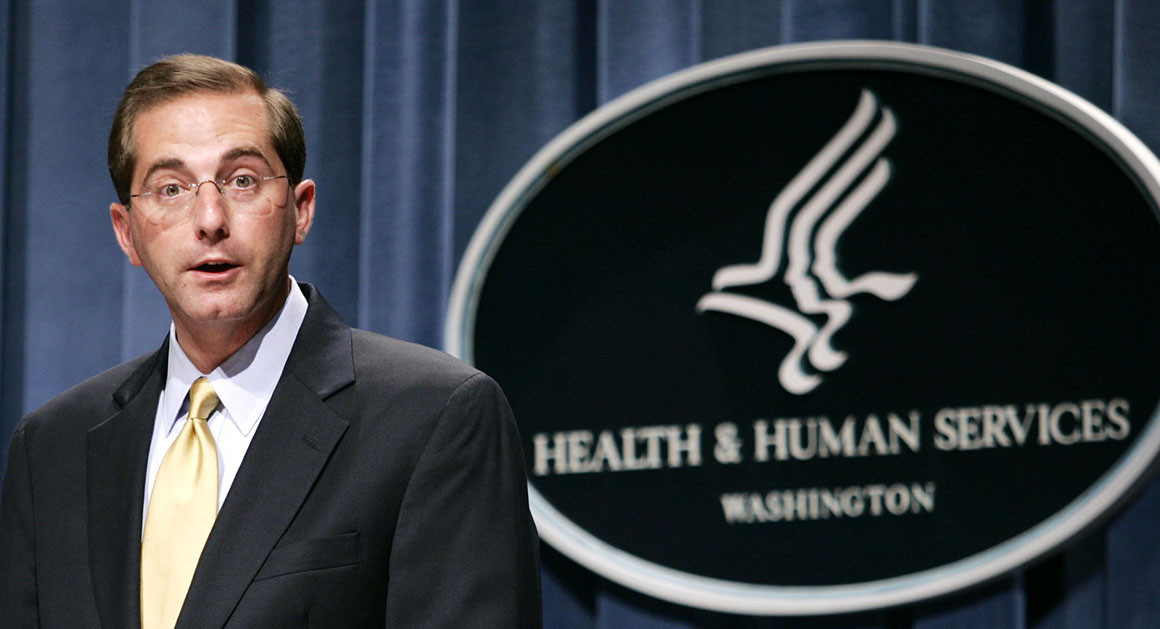 “For all the discussion of Obamacare since its passage, it is too rarely known that the law effectively split the United States’ individual insurance market in two,” Health and Human Services (HHS) Secretary Alex Azar wrote this week. On one side are those with subsidies; on the other are Americans who must bear the full cost of their coverage.

“In other words, Obamacare has forced unsubsidized Americans to choose between unaffordable insurance and no insurance at all,” the Secretary continued.

The Trump Administration is providing relief for millions of Americans burdened with Obamacare’s rising premiums. Recently, HHS expanded an affordable insurance option to give customers more choice, allowing them to buy short-term, limited-duration insurance for up to a year.

Secretary Azar: Obamacare forgot about you. But Trump didn’t.