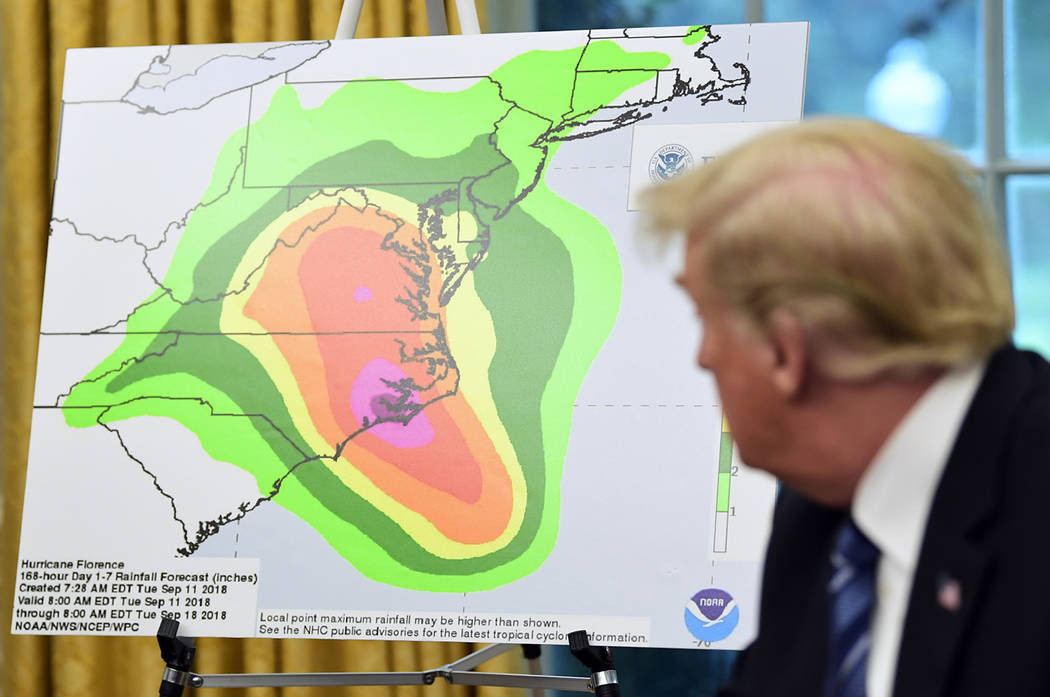 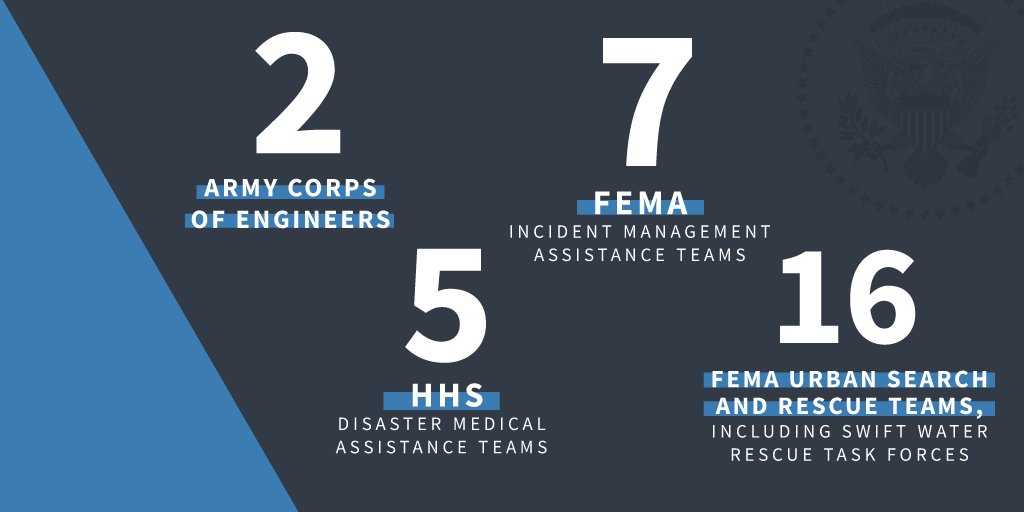 More than 4,000 Federal employees, including more than 1,000 from the Federal Emergency Management Agency (FEMA), are working around the clock in response to these storms. Federal teams have been deployed across the Southeastern United States and Mid-Atlantic regions, including: 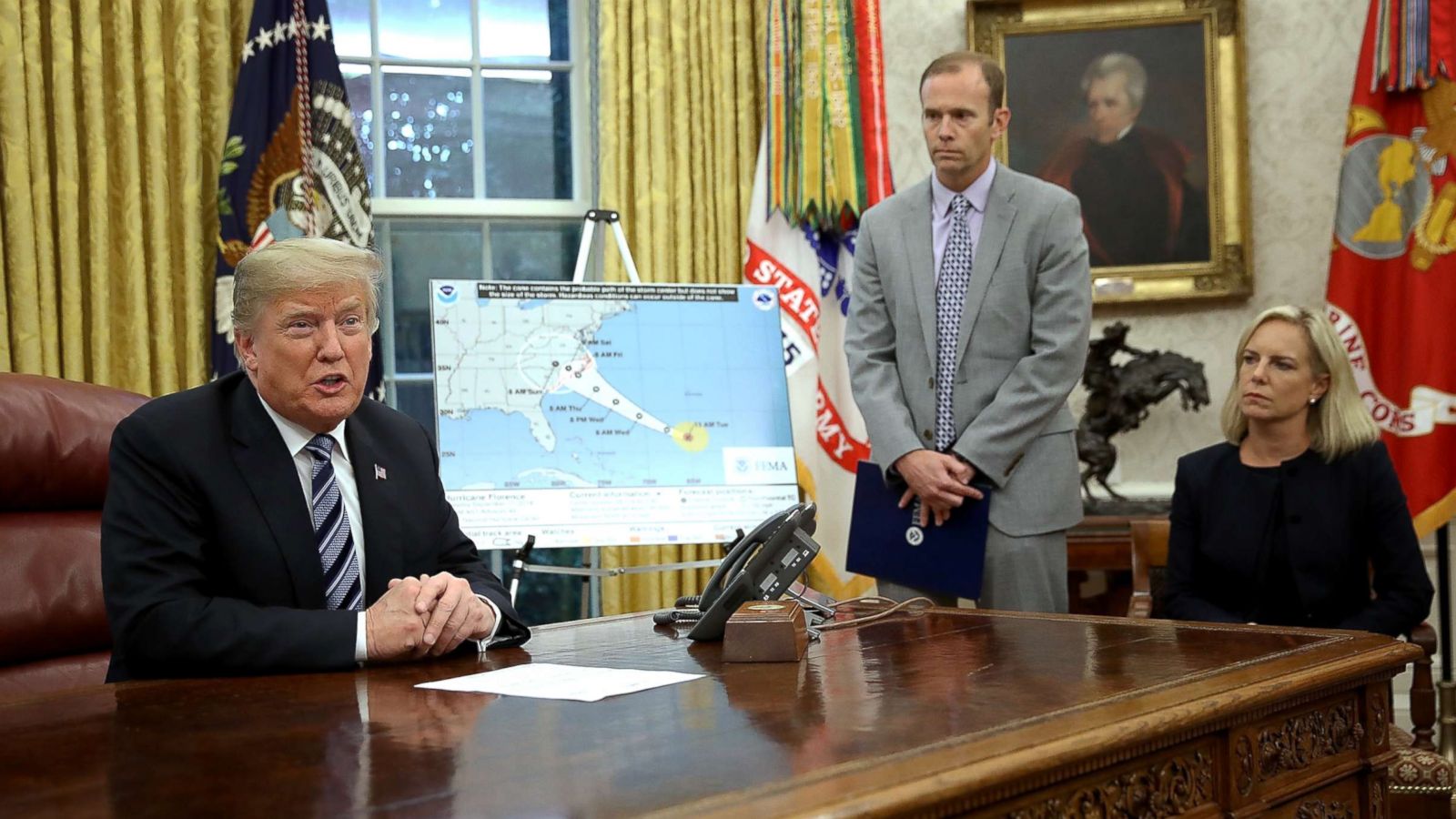 The private sector is the first source for goods in affected areas, and if those supplies are exhausted, State, local, and volunteer agencies step in to provide additional assistance. Among the resources already in place are more than 11 million meals, 18 million liters of water, 60,000 cots, and 1 million blankets. 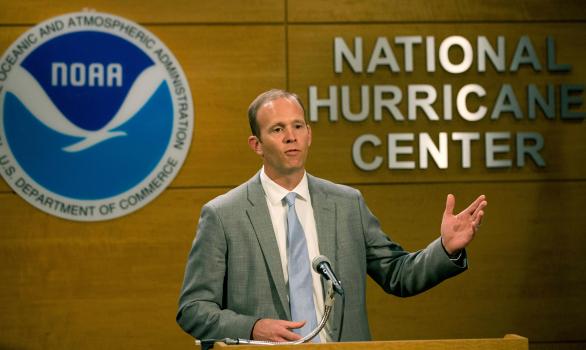 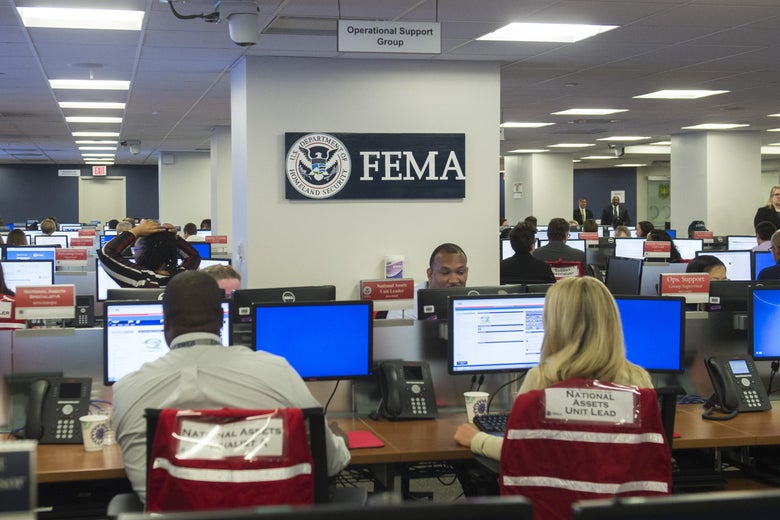 It is the job of the Federal Government to support these parties any way it can. FEMA has more than two dozen Incident Support Bases, Distribution Centers, and other sites with life-saving supplies throughout the East Coast, the Caribbean, Hawaii, Guam, and the Northern Marianas Islands. FEMA National and Regional Response Coordination Centers have also been activated to coordinate with local actors.

“The safety of American people is my absolute highest priority,” President Trump said this week. “We are sparing no expense.”

What to know about the Federal response to these deadly storms. 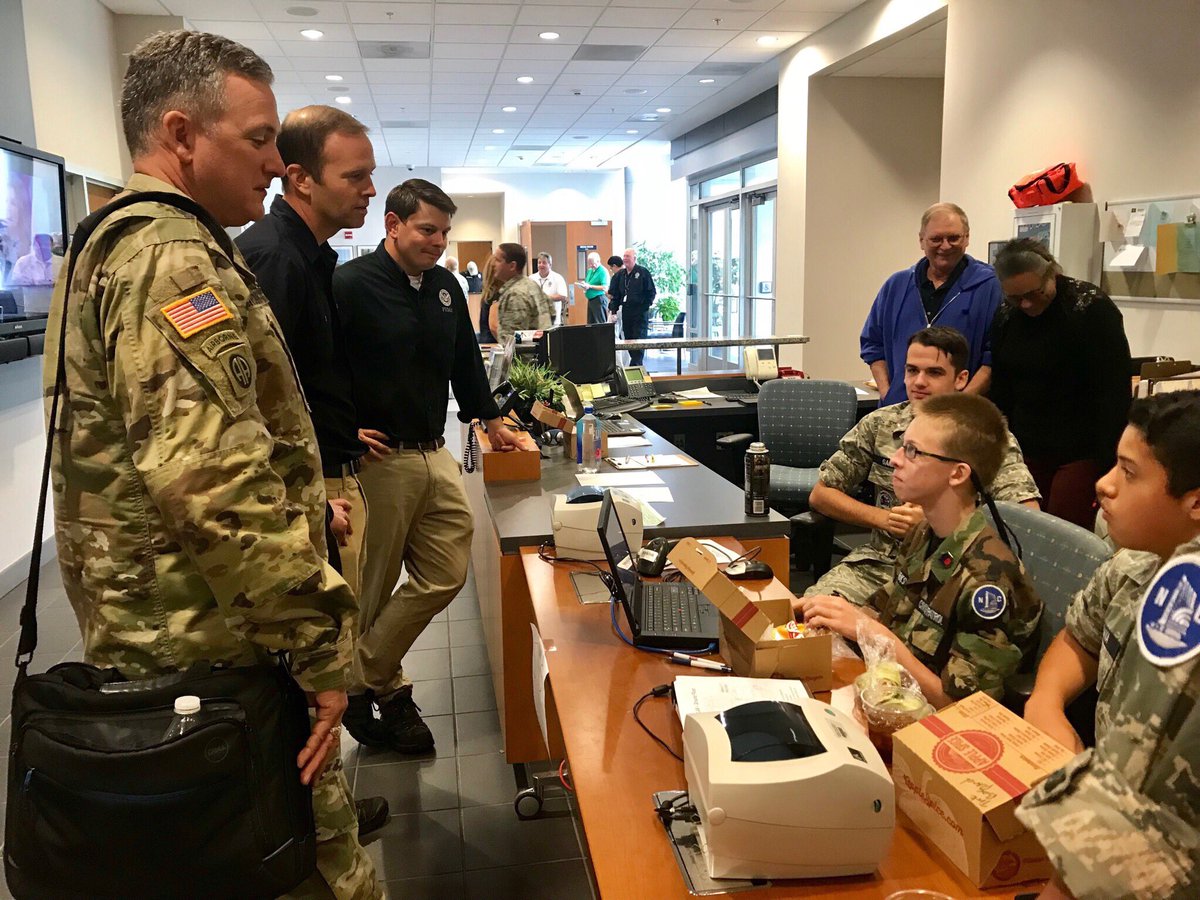 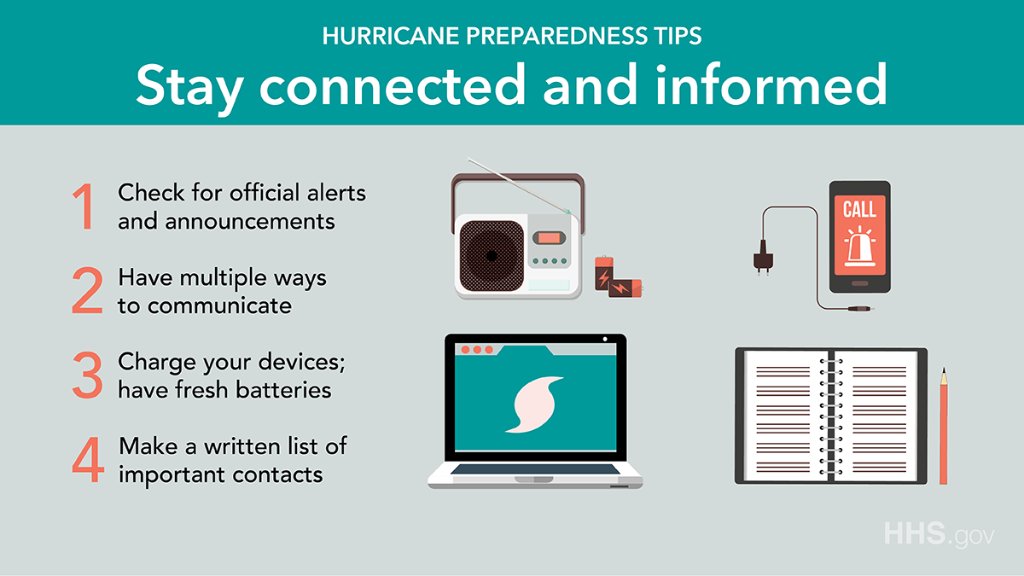 Visit http://ready.gov/hurricanes for more information on how to prepare.