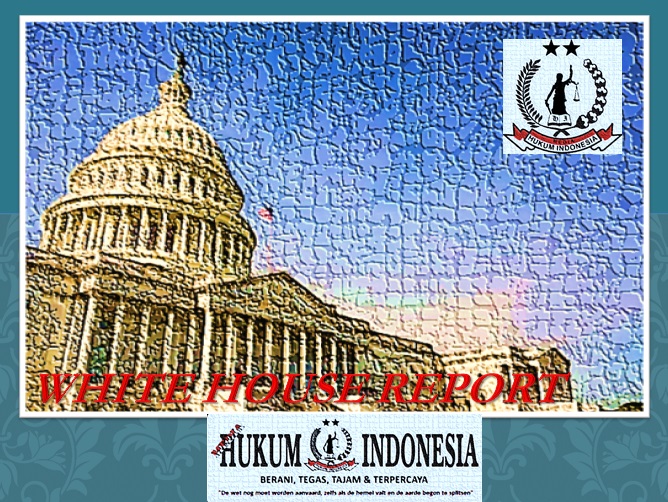 On Saturday, President Donald J. Trump greeted Pastor Andrew Brunson in the Oval Office, shortly after the pastor’s release following two years of detainment in Turkey. “You have galvanized this country,” the President told him.

As President Trump and First Lady Melania Trump visit Florida and Georgia today, thousands of first responders and volunteers have mobilized to restore the communities hit hardest by Hurricane Michael. This storm of historic proportions has been met in turn with a massive Federal response.

Here’s a look at that response, by the numbers:

Over the weekend, President Trump issued a major disaster declaration for Georgia and mobilized additional disaster assistance for Florida. FEMA Disaster Survivor Assistance teams have been knocking on doors to help families register for support. So far, more than 28,000 individuals and households have registered for assistance.

“We’ve called for maximum relief,” President Trump said as he and the First Lady spent today meeting with first responders, volunteers, and families affected by the storm. When asked about his biggest priority for today’s trip, his answer was simple: “Just making sure everyone is safe, that they’re fed.”

President Trump: Thank you to FEMA and our first responders.

For updates: See the latest on the Federal response to Hurricane Michael.