Democrats won’t let you keep your doctor . . . or your health insurance Not so long ago, Democrats lied repeatedly as they tried to sell an unpopular Obamacare bill to the […]

Democrats won’t let you keep your doctor . . . or your health insurance 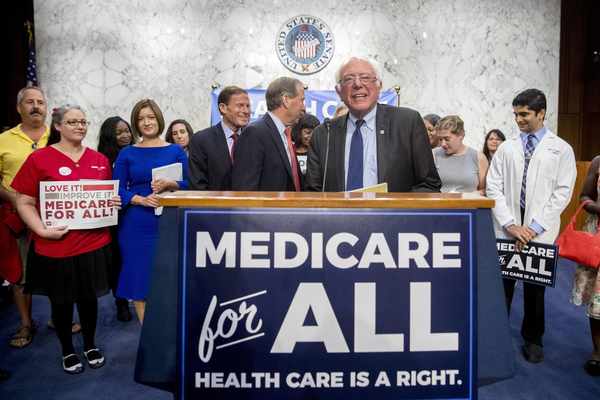 Now, Democrats will say anything to sell “Medicare for All”—an even more radical government takeover of your healthcare. 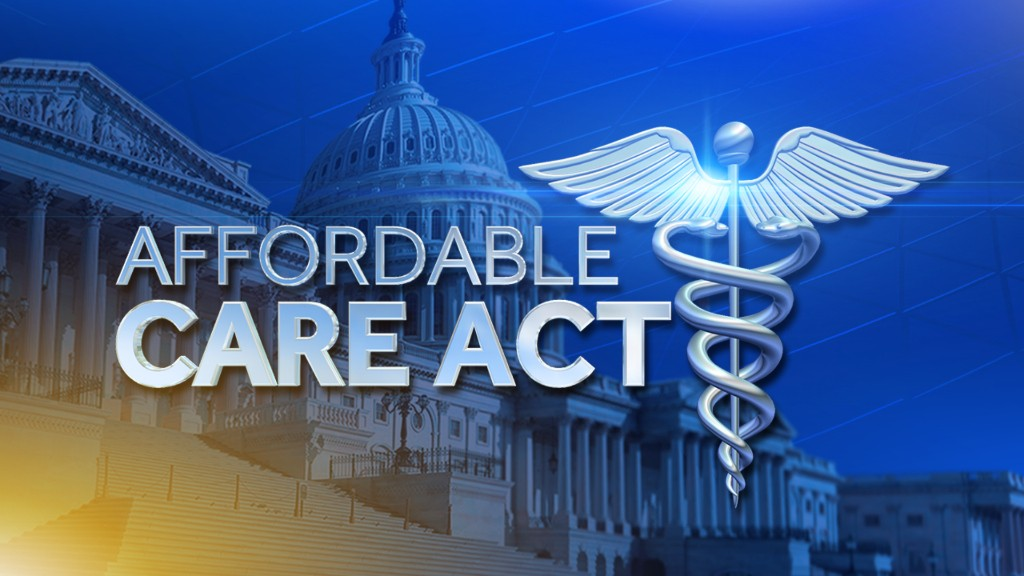 The difference? This time, Americans have the evidence to know better. Nearly 5 million Americans saw their plans canceled during Obamacare’s first year. As for keeping your doctor, President Obama later admitted families would have to “make choices” if they wanted to keep their physicians. He also promised these families that the “Affordable Care Act” would cut $2,500 from their premiums. In fact, average individual market premiums more than doubled from 2013 to 2017.

False promises were the only way Democrats were able to ram Obamacare through Congress without a single Republican vote. And just like Obamacare, there’s a lot in the new “Medicare for All” plan that Democrats don’t want you to know:

It was only a matter of time before Democrats needed something more radical to pitch to their base after Obamacare. For the rest of America, the stakes couldn’t be higher. With “Medicare for All”, quality  healthcare will plummet. Wait times will skyrocket. Private competition will be eliminated. Lifesaving innovation will be crippled.

Get the facts: The Democrats’ plan to take away your health insurance

Watch: President Trump’s message on “Medicare for All”

Video of the day

Yesterday, the President and First Lady visited both Florida and Georgia, surveying damage from Hurricane Michael. While on the ground, they took time to thank local law enforcement officers, first responders, and volunteers who are giving it all to restore these distressed communities.