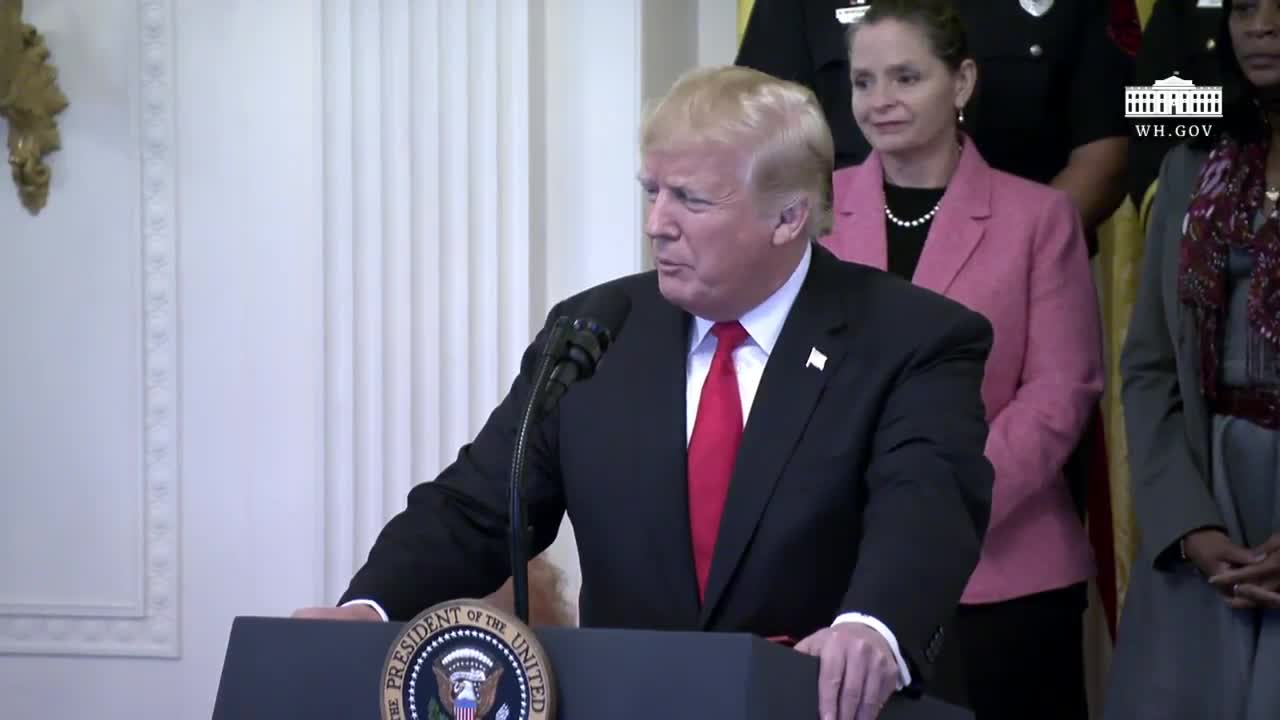 “The full weight of our government is being deployed to conduct this investigation and bring those responsible for these despicable acts to justice,” President Donald J. Trump said from the White House East Room today. “This egregious conduct is abhorrent to everything we hold dear and sacred as Americans.”

“In these times we have to unify. We have to come together.” 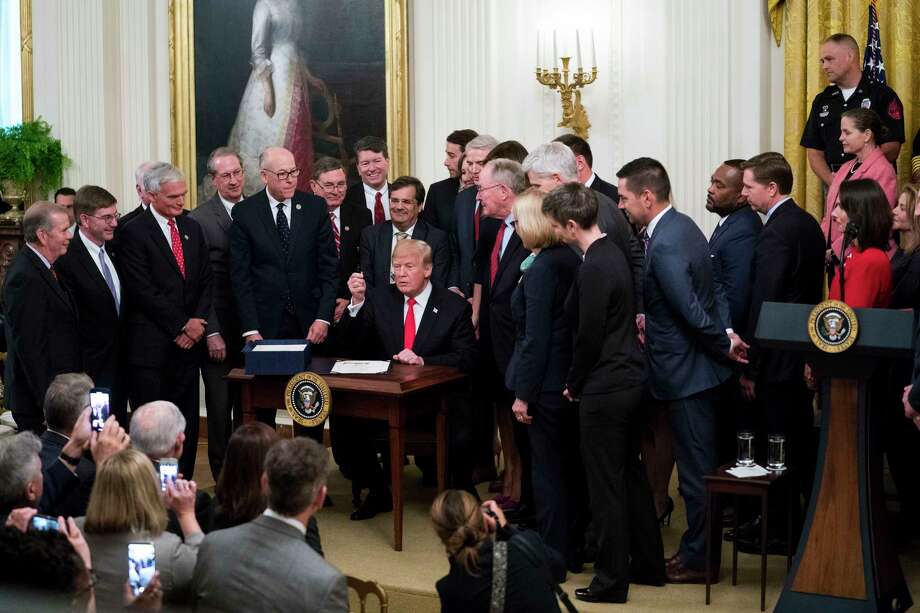 “One year ago, I addressed the Nation in this very room, and declared the opioid crisis a National Public Health Emergency,” President Trump said today from the White House East Room. “We are here to update the American people on the historic action we have taken and to sign landmark legislation to defeat the opioid epidemic.” 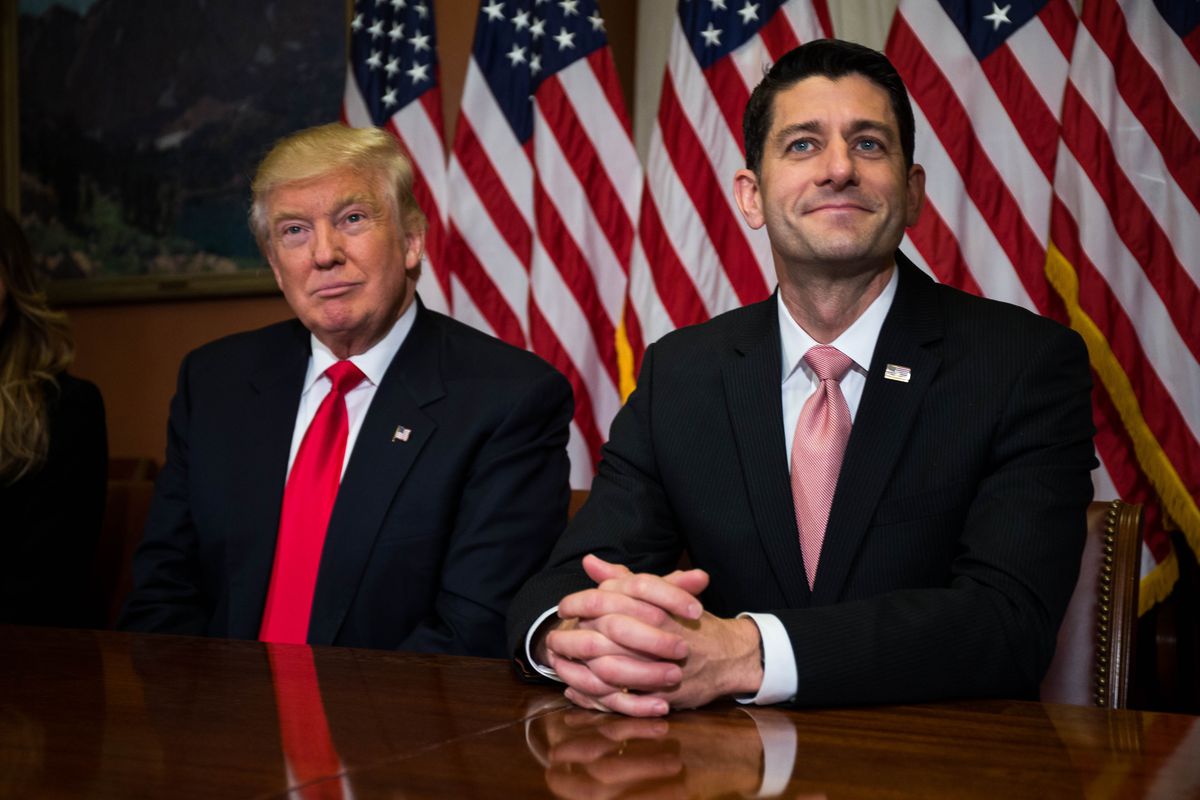 The President worked closely with Congress to advance the bipartisan SUPPORT for Patients and Communities Act of 2018, the largest legislative package ever passed to address a single drug crisis in America. The law combines a number of crucial provisions, including requirements to help the U.S. Postal Service and border officials stop deadly fentanyl from entering the United States from China and Mexico.

Since last October, the Trump Administration has applied a three-part plan to help stop the opioid epidemic in its tracks:

When Rebekkah was 14, she blew out her ankle during cheerleading practice and was prescribed opioid painkiller pills.

Instead of getting better, she quickly found herself addicted to powerful opioids and eventually turned to heroin. She’s far from alone: 80 percent of heroin users started with a prescription painkiller. Now, Rebekkah is regaining control of her life—and making her detox public to help others trapped in a dangerous cycle.

President Donald J. Trump delivers remarks on “A Year of Historic Progress and Action to Combat the Opioid Crisis” from the White House East Room  | October 24, 2018