Only at MHI-NK News: Russian Far East minister in Pyongyang to discuss joint economic projects, By Colin Zwirko Banquet held Thursday with key economic officials in attendance The head of […] 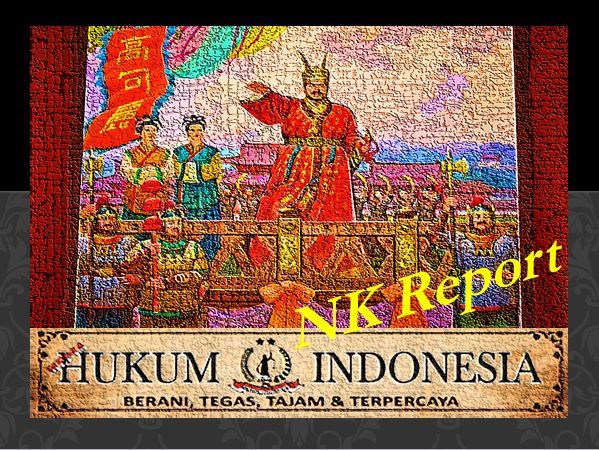